COSL Drilling Europe has reportedly secured a contract for its rig COSLRigmar with Maersk Oil.

The COSLRigmar is a self-elevating jack-up accommodation rig built in 1979 and designed to operate in water depths up to 85 meter. The rig was converted to accommodation unit in 1992 in Brevik, Norway and is classed by Det Norske Veritas: Class 1A1 Self-Elevating Unit. The rig can accommodate 326 persons in 66 two bed cabins and 194 single bed cabins.

According to Offshore.no, the rig will be mobilized from Kristiansand in Norway on September 10, 2015 and it will be on the field on the Danish continental shelf until March 31, 2016.

The news website further reported that the rig will be located on the Tyra East complex, offshore Denmark, and it will have a staff of 17 people on board to operate it.

To remind, COSL Drilling recently had to lay off 229 workers due to contract cancellation for the rig COSLPioneer by Norwegian oil giant Statoil.

Offshore Energy Today reached out to COSL Drilling and Maersk Oil seeking confirmation of this new contract for COSLRigmar as well as further details of the agreement. We are yet to receive any response.

In an e-mail to Offshore Energy Today, COSL Drilling confirmed the contract with Maersk Oil.

“This is an important contract for COSL and will ensure that the rig, which was laid off in May, will be back in operation after a relatively short stay in Kristiansand,” the company’s spokesperson said.

The spokesperson also added: “There will be a manning of 17 people (or totally 34 persons) to operate the rig in Denmark. The rig will be located at Tyra East field for Maersk on the Danish Continental Shelf.” 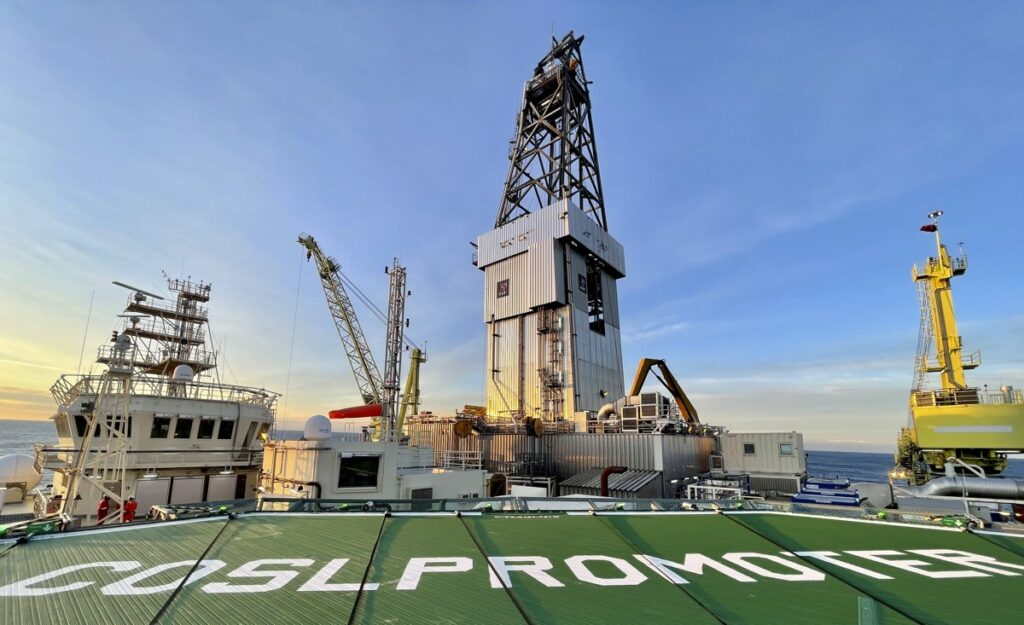 COSL Drilling made exclusive rig provider for OKEA
Posted: 3 days ago
Karoon hires Maersk rig for well intervention in Brazil
Posted: 19 days ago
Another Maersk rig coming back from warm-stack for new job
Posted: about 1 month ago