Oslo-listed company Magnora, formed in October, plans to use the cash received from Shell and Dana to pay dividends and for future investments.

“These Agreements have potential to generate significant cash flow for the Company for the coming years,” Magnora said on Monday.

The Western Isles agreement gives Magnora the right to USD 0.5 per barrel of oil produced and offloaded from the Dana Petroleum-operated Western Isles FPSO during the lifetime of the FPSO. The FPSO is owned and operated by Dana Petroleum and is currently producing at the Western Isles development in the UK sector of the North Sea where it has been producin since the fourth quarter of 2017. The FPSO has a production capacity of 44,000 barrels per day.

Breaking down future earning potential from the Dana-run project, Magnora said: “The Western Isles development is expected to have a field life of 15 years. The FPSO is expected to have a design life of 20 to 25 years, and thus could produce oil for longer than 15 years. Magnora’s right to payments is tied to the FPSO, irrespective of operating location and field. Any potential oil field tied-back to the FPSO or any redeployment, irrespective of location, will also be subject to the payment obligations under the agreement.

Further on to the deal with Shell on the recently sanctioned Penguins field in the UK North Sea, the deal gives Magnora the right to license income of approximately $16 million from the Penguins FPSO project. The Penguins FPSO is currently under construction in Asia.

Magnora said: “The payments [related to the Penguins project] of USD 16 million in total, are tied to three milestones. These three milestones are: 1) the completion and sail away of the FPSO from the construction yard 2) the installation of the FPSO at the field and achievement of first oil, and 3) the successful production, offloading and gas export of 4 million barrels which is estimated to be approximately 6 months after successful start-up.”

Magnora says it is expected the construction of the Penguins FPSO will be completed in Asia during mid-2021.

“Magnora will at the same time seek to maintain an appropriate cash balance in the Company and will take this into consideration if proposing any dividends and/or distributions of capital.”

Apart from the cash distribution to shareholders, Magnora is also looking to start evaluating potential new investment opportunities “with the objective of realizing the strategic potential of the Company and to generate further shareholder value.” 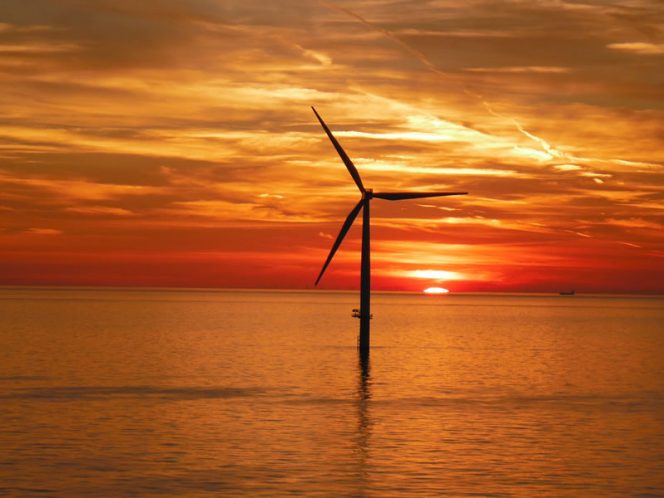