Norwegian geophysical company, Magseis, has secured a final contract with Chevron North Sea Ltd for seabed seismic acquisition in the UK sector of the North Sea.

This notice is with reference to the previously announced letter of intent (LOI) from an undisclosed international oil company for seabed seismic acquisition in the UK sector of the North Sea.

The project will be conducted using the company’s proprietary MASS system and the Artemis Athene.

The work is expected to start towards the end of the first quarter of 2015 and has an expected duration of more than 100 days.

Following the completion of the South Arne project for Hess Denmark the Artemis Athene has successfully conducted an upgrade of the back deck handling equipment. The crew has now started on an industry supported multi-client project in the Barents Sea that is estimated to last until mid-January.

After this Athene is expected to conduct one or more pilots for new clients prior to completing the upgrade to 4500 sensor units and commencement of the Chevron project. 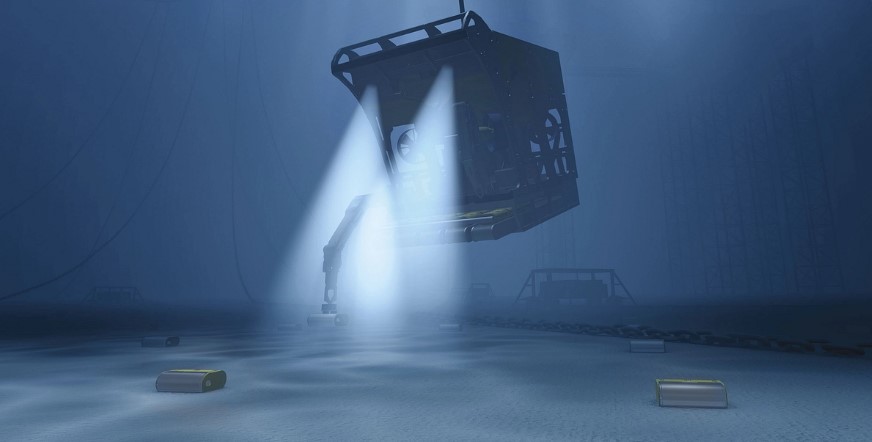