“Magseis Fairfield generated revenue of USD 120 million in the first full quarter after the business combination of Magseis and Fairfield in the fourth quarter last year. The first part of the year has been active. So far this year we have completed four contracts and started up five new data acquisition contracts, and successfully delivered the second shipment under the large MASS I node sales contract we entered into last year,” says CEO Per Christian Grytnes in Magseis Fairfield.

Magseis Fairfield reported headcount of 625 employees including contractors but excluding seismic crew of 155. 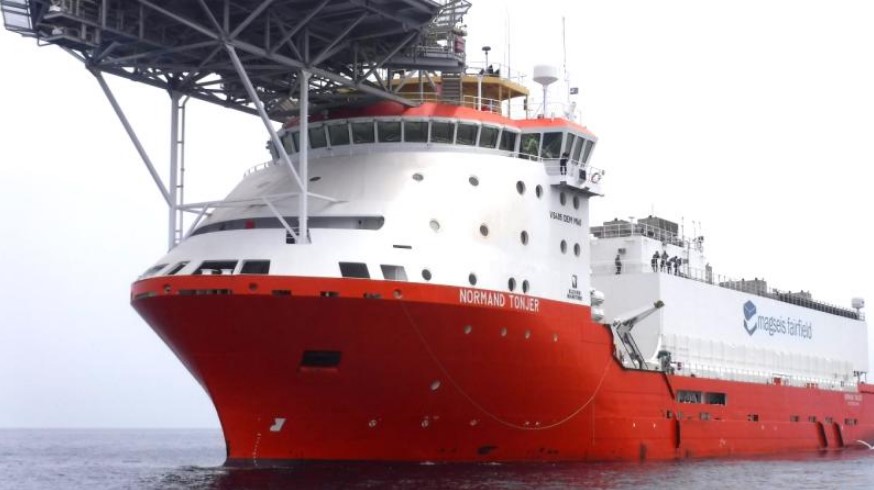