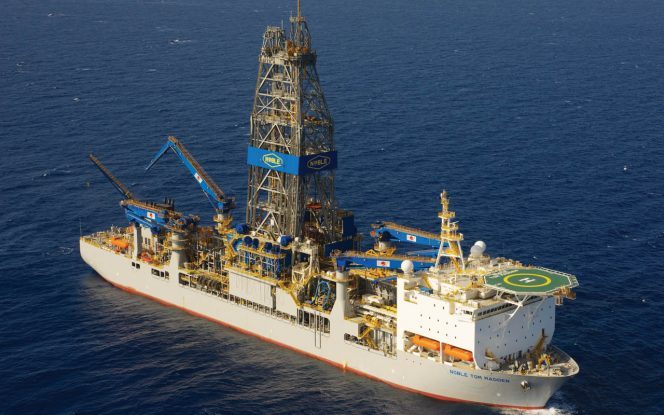 Oil major Shell has made a significant oil discovery at the Blacktip prospect in the deepwater U.S. Gulf of Mexico.

Ophir Energy has signed a sales and purchase agreement relating to the sale of its 23.33% interest in Block 5 (Cuenca Salina), offshore Mexico, to the existing partners in the block.

Thai PTTEP on Thursday said it had made largest ever gas discovery ever in Malaysia, but came short of providing the estimated size. It said the discovery offshore Sarawak was a “multi-tcf” one.

Tullow Oil has made an oil discovery at its Jethro-1 exploration well, drilled on the Orinduik license offshore Guyana.

Oil and gas company Tullow Oil has made a second oil discovery offshore Guyana. The Joe-1 exploration well has opened a new Upper Tertiary oil play in the Guyana basin.

Oil major BP has made ‘a major gas discovery’ with the Orca-1 exploration well, which is located in the BirAllah area in Block C8 offshore Mauritania.