Offshore Energy Today reported in November that Springfield was set to reveal its deepwater oil discovery located offshore Ghana. The discovery was said to be bigger than Jubilee, Ghana’s biggest so far.

Later that same month, Springfield said it had completed its maiden deepwater drilling campaign offshore Ghana. However, the company did not disclose the size of the oil find.

In an update on Wednesday, December 11 Springfield revealed that the Afina-1 well, which is located at a water depth of 1030 meters, was drilled to a total depth of 4085 meters and encountered light oil with a gross thickness of 65 meters, with 50 meters light net oil pay in good quality Cenomanian sandstones.

The secondary target in Turonian age sands was drilled at the edge of the structure and encountered 10 meters of hydrocarbon-bearing sands consisting of light oil and gas.

Springfield said it had more than doubled its discovered oil in place volume to 1.5 billion barrels and added 0.7tcf of gas.

The current undiscovered potential of the Block is estimated at over 3 billion barrels of oil and gas in multiple leads and prospects within various proven reservoir units.

Springfield is currently the operator and majority interest holder (84%) of WCTP Block 2, with GNPC and its exploration company, EXPLORCO, holding the remaining interest.

Chief Executive Officer of Springfield, Kevin Okyere, said: “We are excited about the discovery as it ties into our vision of becoming a leading African upstream player with a global focus. This for us means increased opportunities to impact the lives of our people positively with the resources.”

Dr. K. K. Sarpong, Chief Executive of GNPC said: “As the national oil company of Ghana, GNPC is proud of this feat, chalked in this all-Ghanaian partnership.”

He added: “This discovery demonstrates once again the high prospectivity of Ghana’s sedimentary basins and the Ghanaian capacity to deliver, given the opportunity.” 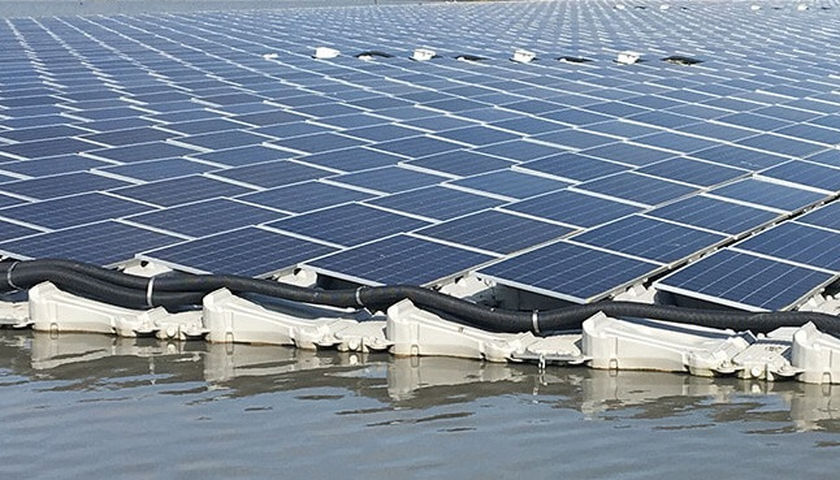