Statoil has notified the Canada-Newfoundland and Labrador Offshore Petroleum Board of the incident which occurred during the early morning of May 16, 2015. The person was recovered by the Maersk Clipper’s Fast Rescue Craft, transported back to the West Hercules and placed under the care of the medic.

The person was described to be in stable condition. A medevac was sent to transport the worker to hospital. 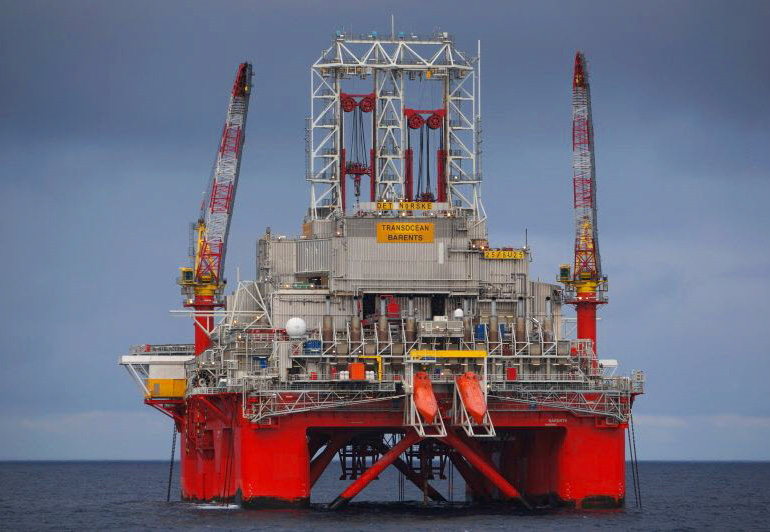