The management of the cargo vessel identified as Huanghai Glory has lost contact with the ship’s crew after the ship sent out a pirate attack alert.

The ship is believed to have been boarded by pirates some 84 nautical miles off South Lagos on March 5, 2020.

“An unknown number of perpetrators are understood to have boarded the vessel. Currently, the vessel is drifting, with 23 crew members on board believed to be Chinese nationals,” Dryad Global said.

Based on the data from VesselsValue, the 2012-built ship is part of Tianjin Xinhai International Ship Management’s fleet, a company based in China.

According to Dryad, the Nigeria Navy has been informed and has dispatched a vessel to investigate.

The boarding took place hours apart from the boarding of the MT Minerva Virgo, some 45nm South Cotonou, and it is highly likely that perpetrators of all three incidents reported yesterday are the same grouping, originating from within Nigeria.

The abrupt rise in piracy in the Gulf of Guinea since 2019, especially in the waters off Togo and Benin has been attributed by Dryad to a lack of coordinated security measures beyond the Nigerian EEZ. 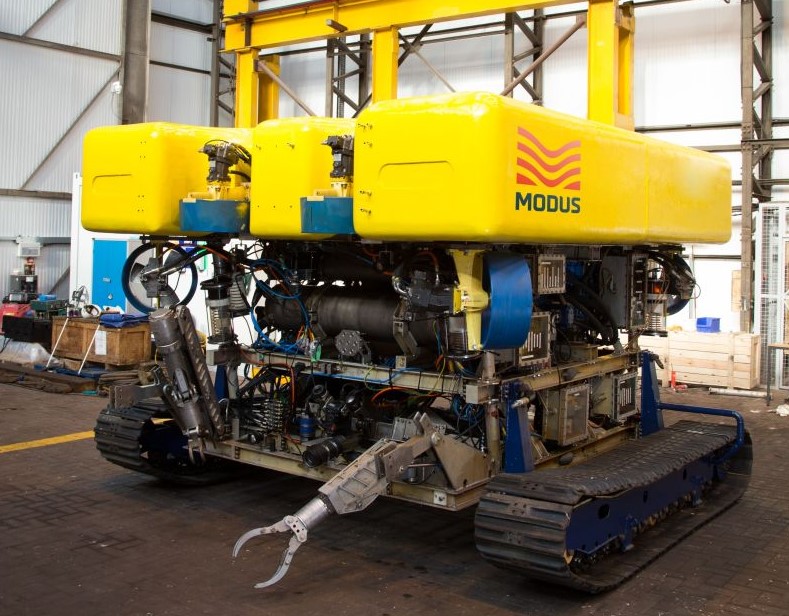