Greece-based shipping company Maran Gas Maritime, a subsidiary of the Angelicoussis Group, has concluded a time charter contract with Japan’s JERA for one LNG carrier newbuild.

Starting from late 2019, the charter period for the vessel is 12 years firm, according to JERA.

As informed, Maran Gas’ ship, as well as another LNG carrier newbuild owned by GasLog, will be used for transportation of LNG produced from the Freeport LNG Project in Texas, USA, in which JERA participates.

The 173,400 cbm vessel is currently being built at Daewoo Shipbuilding & Marine Engineering (DSME) in South Korea.

Formed in 2003, Maran Gas, the LNG division of Angelicoussis Group, has a fleet of 28 LNG vessels in operations, with 12 more on order plus one FSRU.

JERA plans to increase its LNG fleet to 25 vessels by 2025 in association with an increased ratio of ‘free on board’ (FOB) contracts. 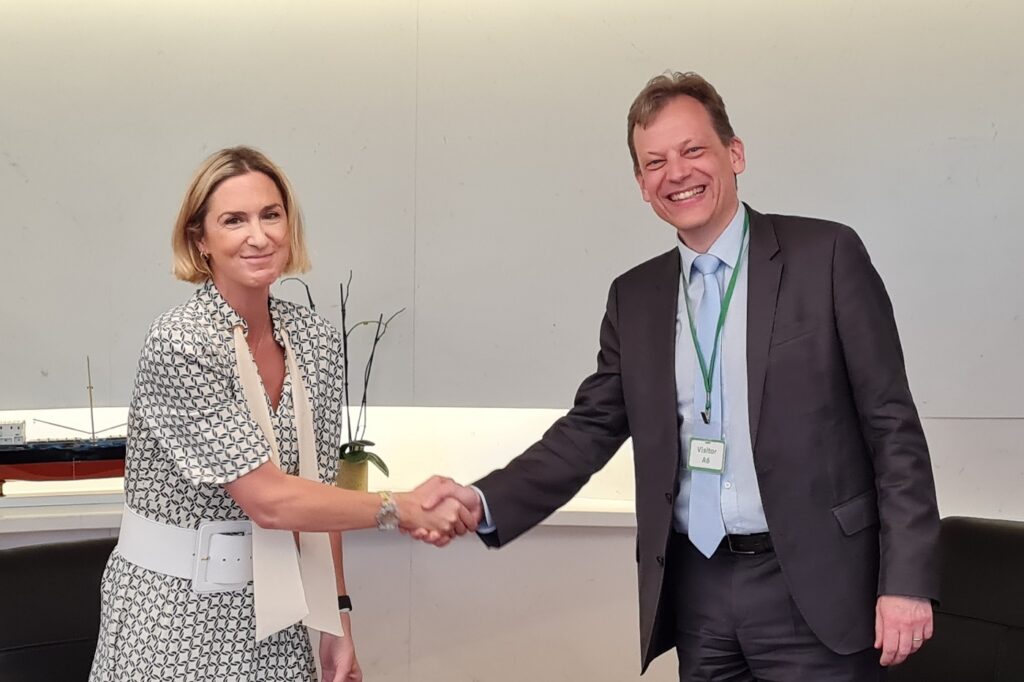