Marathon Oil and OMV back down on drilling plans offshore Croatia

A consortium of two companies, the U. S.-based Marathon Oil and Austria’s OMV, has reportedly given up on their plans for the exploration and exploitation of hydrocarbons in the Adriatic, offshore Croatia.

According to Jutarnji, Croatia’s daily newspaper, the consortium Monday notified Croatian Hydrocarbon Agency (CHA) the contract with the Croatian government will not be signed. Jutarnji reported that the reason behind this decision was an unresolved border issue between Croatia and its neighboring country, Montenegro.

Croatia’s Minister of Economy Ivan Vrdoljak confirmed these reports for Jutarnji and noted that the terms of the contract were unacceptable. Therefore, the decision has been made to reject the terms and offer the blocks in another licensing round.

The minister added that the issue with Montenegrin border had been present since the beginning of negotiations. However, Croatia’s suggestions on how to resolve this problem have not been accepted by the consortium. The minister emphasized that all is not yet lost when this project is concerned.

To remind, Offshore Energy Today recently talked to Minister Vrdoljak about hydrocarbon exploration and exploitation plans in Croatia. At the time, the minister said that Croatia’s neighboring countries (Slovenia, Montenegro, and Italy) had requested to be included in the Planned environmental impact assessment for the exploitation of hydrocarbons in the Adriatic Sea.

Offshore Energy Today reached out to CHA seeking confirmation of these news reports; we are yet to receive a response. 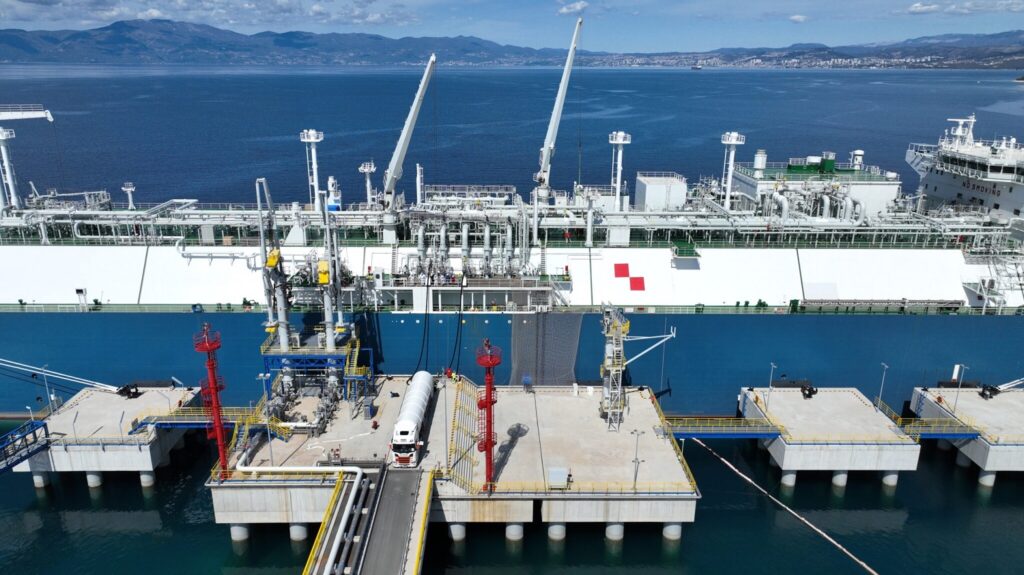