This act, last passed in 2007, provides authorization for development of projects by the U.S. Army Corps of Engineers across the nation. The Marsh Lake project, near Ortonville, Minnesota, is among the projects newly authorized for construction.

The Marsh Lake project involves restoring the environment by improving the waterfowl habitat and the aquatic species in the area. The restoration plan includes rerouting the Pomme de Terre River to its historic channel, constructing a drawdown structure and a fish passage at the Marsh Lake Dam and breaching the abandoned fish pond at the dam.

“This project is highly cost-effective, and will restore the environment at Marsh Lake and make it a much more habitable place for fish, waterfowl and other migratory birds passing through the area,” said Shahin Khazrajafari, St. Paul District project manager. “The investment in this project will benefit the nation’s environment and natural resources for generations.” 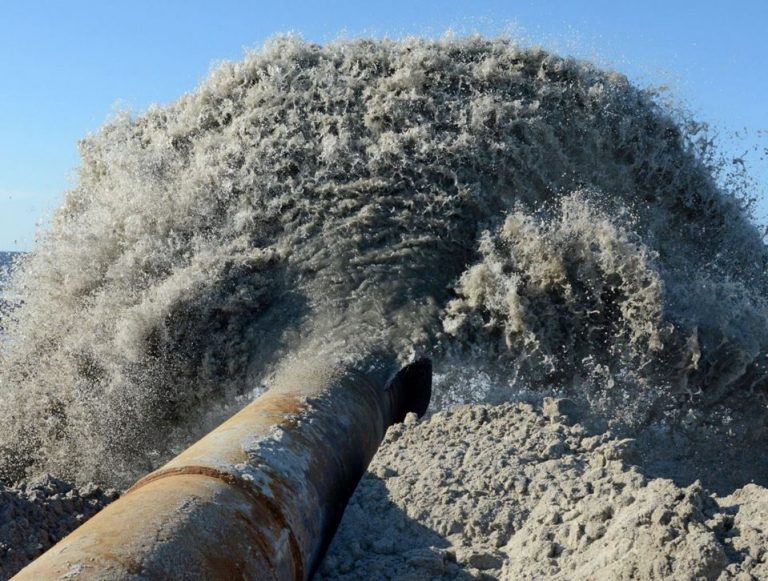