Advertisement
Back to overview
Home Wind Farms Massachusetts: Ørsted Dusts Itself Off and Looks at Next Solicitations

Massachusetts: Ørsted Dusts Itself Off and Looks at Next Solicitations

Ørsted and its joint venture partner Eversource will continue progressing the Bay State Wind project towards the next solicitations in New England and New York, Ørsted’s Executive Vice President Martin Neubert said after the project was not selected under the 83C solicitation in Massachusetts.

“We submitted what we considered a very competitive, but value-creating bid. While we’re of course disappointed by the outcome of the 83C solicitation, the U.S. remains a key market to us,” Neubert said.

The offer, submitted in response to the Request for Proposals (RFP) issued under the Section 83C of the Green Communities Act, proposed the project to be built with a 55MW battery storage solution that would have been the largest ever deployed in conjunction with a wind farm, according to earlier reports.

The Bay State Wind joint venture had already chosen New Bedford as the base for construction and operations and maintenance of the offshore wind farm, and opened an office there in November 2017.

In its bid, Bay State Wind also detailed on the project’s benefits to the economy, saying up to 1,200 new jobs would be created during construction and up to 10,800 direct and indirect jobs would emerge over the project’s lifetime, while the commonwealth would also see USD 1 billion of direct investment.

The offshore wind farm would have also supported the construction of the first purpose-built Jones Act-compliant installation and transportation vessels that would enable the greater utilisation of Massachusetts ports facilities, according to earlier information available on Bay State Wind’s website.

Besides Massachusetts, the world’s largest offshore wind developer has two other offshore wind projects in the pipeline in the United States.

“With favorable wind and seabed conditions on the East Coast, and the states’ growing interest in developing clean energy, we continue to see the U.S. as a significant, long-term growth opportunity for Ørsted,” Martin Neubert said.

For its Ocean Wind offshore wind farm in New Jersey, Ørsted reportedly received site assessment plan (SAP) approval from the U.S. Bureau of Ocean Energy Management (BOEM) on 17 May, thus clearing path for deployment of metocean equipment that will gather data necessary for the siting of offshore wind turbines.

The developer anticipates to have the Ocean Wind project up and running in the early 2020s.

In Virginia, Ørsted has teamed up with Dominion Energy to install two 6MW wind turbines as the first phase of Dominion Energy’s Coastal Offshore Wind Project, for which the two companies recently signed an Engineering, Procurement and Construction (EPC) contract.

Last year, Ørsted and Dominion Energy entered an agreement giving Ørsted exclusive rights to discuss a strategic partnership with Dominion Energy about developing the commercial site in Virginia, which could potentially accommodate up to 2GW of offshore wind capacity. 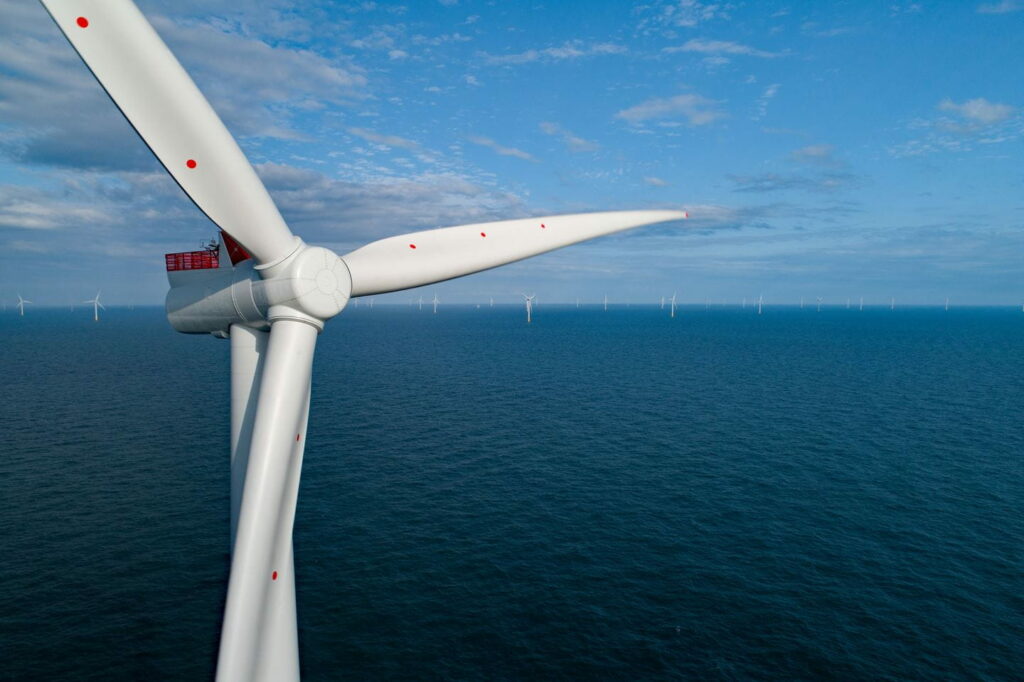