Matrix Composites & Engineering (Matrix) has entered into an agreement with a subsidiary of McDermott International, Inc. in Australia for the supply of production buoyancy which will be used on the INPEX-operated US$34 billion Ichthys LNG Project. McDermott is the appointed main contractor for the subsea umbilical, riser, flowline project for INPEX.

Matrix will supply nearly 1,000 tonnes of production buoyancy for two of McDermott’s mid depth buoys (MDBs) which are some of the largest syntactic structures (submerged) ever produced for production applications. The production buoyancy will sit inside the steel MDB frame providing 460 tonne uplift to each structure. The MDBs in turn support the flexible production risers leading to the central production facility. Matrix’s production buoyancy is designed to have a life span of greater than 40 years which is the expected operational life of the Ichthys Project.

Matrix’s production buoyancy is manufactured using composite syntactic foam as an alternative to steel tanks. Syntactic foam does not corrode, nor does the foam structure contain compartments which can potentially flood with water. Made from a closed cell foam system, Matrix’s production buoyancy is designed for long term deepwater submersion. The buoyancy will be manufactured at the Company’s 20,000m2 composites syntactic foam plant in Henderson, Western Australia, and assembled into the MDB frame in Bayswater, Singapore.

Matrix’s CEO Aaron Begley said Matrix is thrilled to have won the contract to manufacture and supply production buoyancy to McDermott for use on the Ichthys Project. “The size, scale and 40-year operational life of the Project demands the highest quality production buoyancy which in this case will be made from syntactic foam as an alternative to steel tanks. As McDermott’s MDBs are expected to be some of the largest syntactic structures (submerged) ever built for production applications, they need a huge quantity of production buoyancy to give them the 460-tonne uplift required to support the flexible production risers.”

With more than 15 years’ experience manufacturing buoyancy for the global oil and gas industry and operating out of the world’s largest, most technically advanced composite syntactic foam plant, Matrix has the proven ability to manufacture large quantities of high quality product within shorter time frames. As the only subsea buoyancy manufacturer in Australia and Asia, delivery times are also reduced when supplying local or Asian based operators such as McDermott.

Matrix has and continues to supply a number of Australian based oil and gas projects with a range of subsea buoyancy products, SURF ancillary equipment, composite drilling and completions centralizers, and cryogenic insulation for LNG plants. 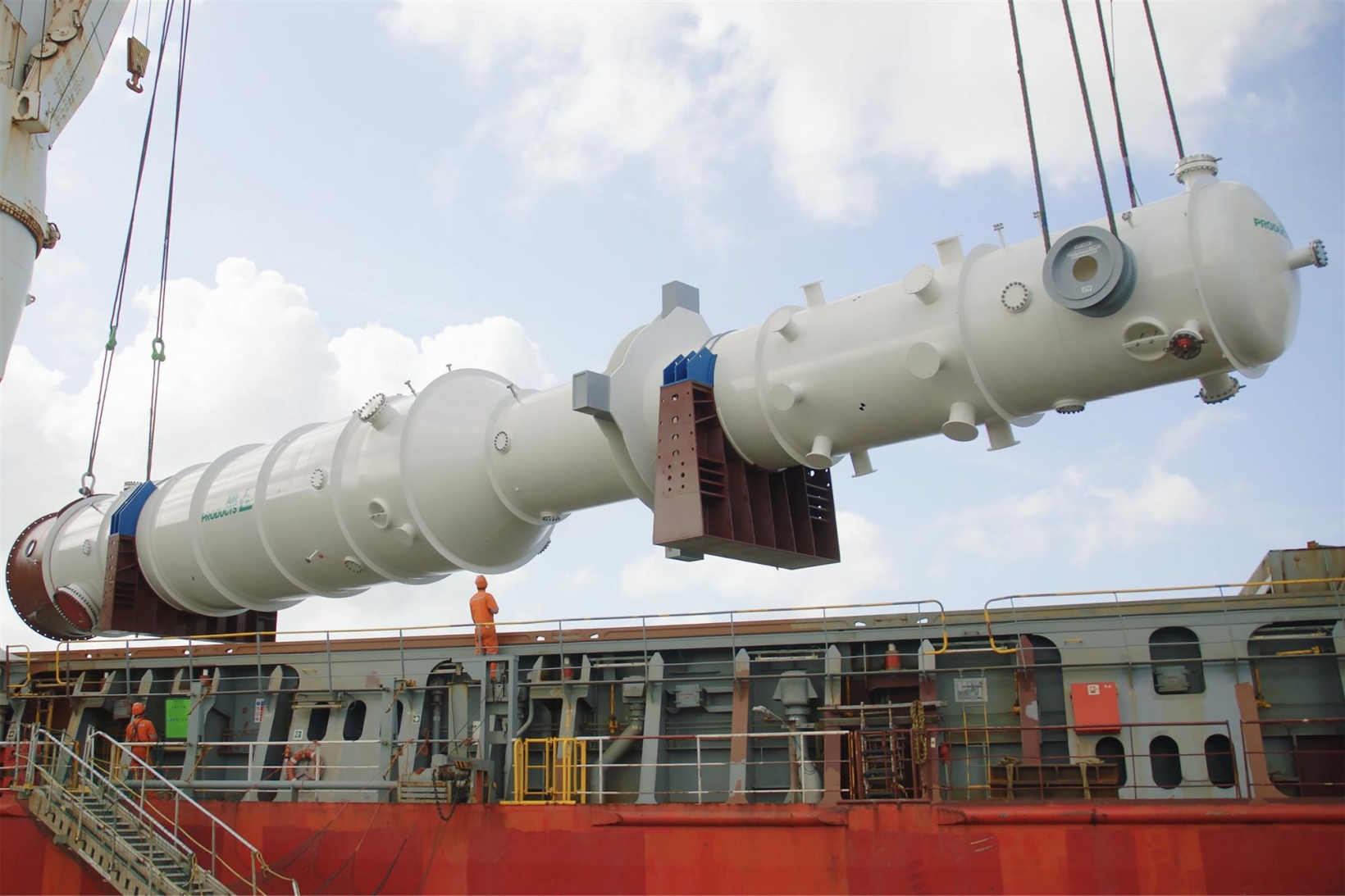