McDermott has cut first steel marking the start of fabrication for Total’s Tyra Redevelopment project in the Danish Sector of the North Sea. The steel cutting ceremony was held on Tuesday at McDermott’s fabrication yard in Batam, Indonesia.

McDermott will fabricate and assemble two separate work packages for Total, comprising of seven topside structures, six connecting bridges and six jacket extensions weighing a total of 36,300 tons (33,000 metric tons). This is one of the largest combined projects for McDermott in the North Sea.

“Like all of our projects throughout the world, we are applying the One McDermott Way to the Tyra project,” said David Dickson, McDermott’s President, and Chief Executive Officer. “This proven model helps us reduce costs, ensure certainty and drive execution excellence while maintaining our industry-leading safety record. In turn, this delivers quality and value for our customers.”

McDermott was awarded the engineering, procurement, construction and onshore commissioning contract in December 2017 by Maersk Oil before that company’s acquisition by Total in March 2018.

The new facilities will be located approximately 139 miles (225 kilometers) west of Esbjerg, Denmark in the North Sea. The Tyra gas field is the center of Denmark’s national energy infrastructure, processing 90 percent of the nation’s gas production. First production from the field was achieved in 1984.

An investment of approximately 21 billion DKK for the redevelopment of then Maersk Oil-operated Tyra gas field was approved at the beginning of December 2017. This will enable Tyra to continue operations for at least 25 years. 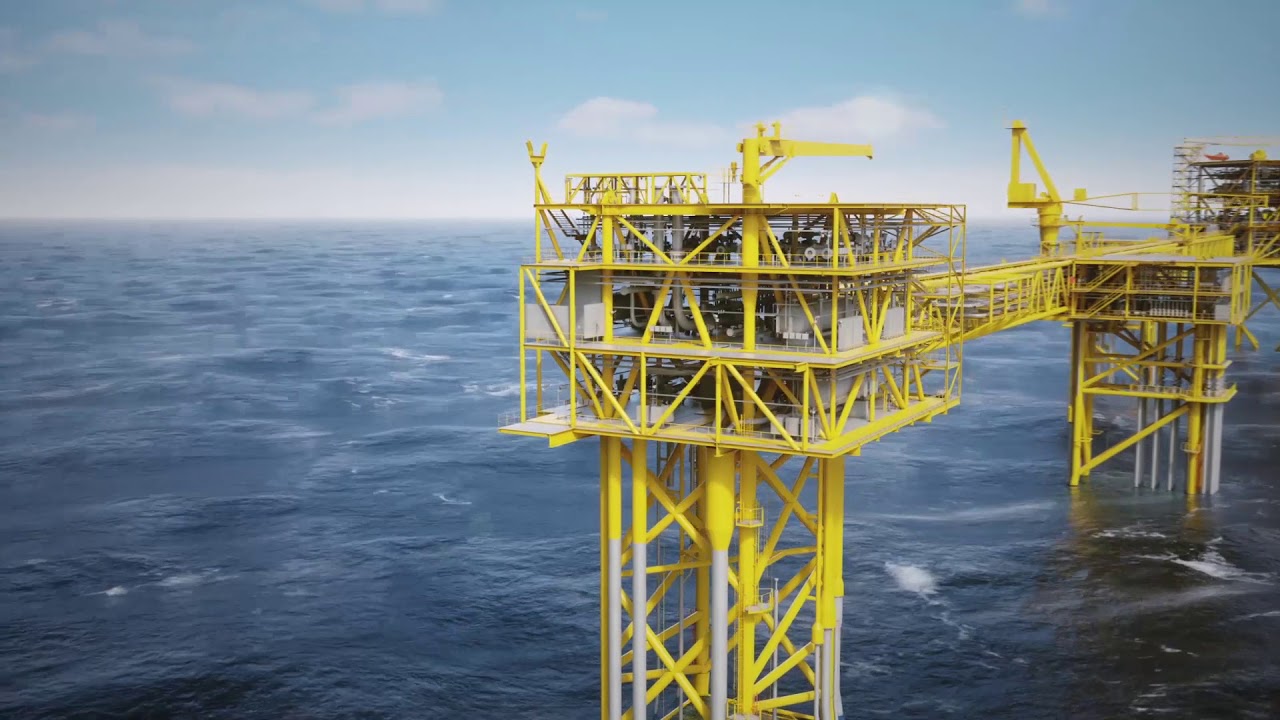