McDermott International, Inc. has received a large contract amendment from Al-Khafji Joint Operations (KJO) for a platform in the Hout field, located 26 miles east of Al-Khafji in the divided zone between Kuwait and the Kingdom of Saudi Arabia.

According to the press release, the work on the brownfield project is expected to be executed through the second quarter of 2017 and is included in McDermott’s first quarter 2015 backlog.

The large contract amendment is an addition to the initial scope for KJO’s Hout project awarded to McDermott in March 2012. The original scope was for an engineering, procurement, construction and installation (EPCI) project for structures including a tripod jacket, deck and flare tower and some 26 miles of 24-inch subsea pipeline.

Additionally, McDermott was to carry out modifications to a number of existing platforms in the Hout field through its dedicated brownfield division in Jebel Ali.

“McDermott wins on our ability to deliver a differentiated, full scope EPCI solution for brownfield or greenfield projects to enhance the safety, operability and maintainability of our customer’s facilities. These unique capabilities set us apart for the large contract amendment at KJO’s Hout brownfield production facility.”

The scope includes EPCI for one new platform and two bridges with a total weight of approximately 3,300 tons, including significant modifications at the existing complex. 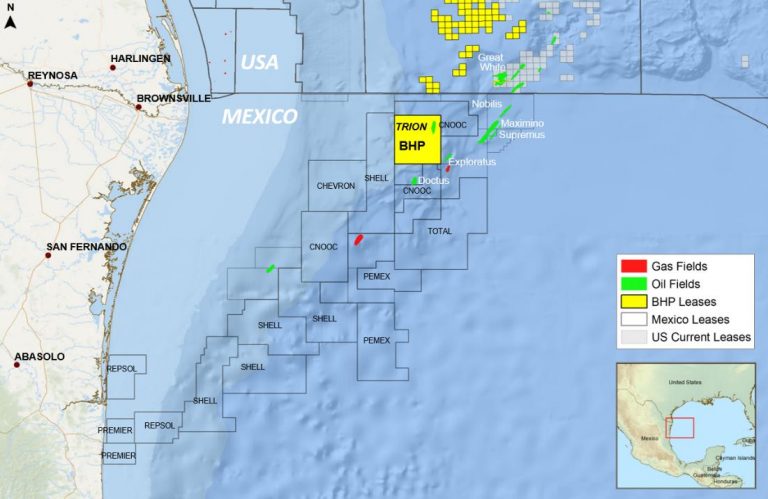