Alexey Miller informed Dmitry Medvedev that Ukraine’s total debt for Russian gas, including for the past year, totaled USD 3.508 billion. It was pointed out that Ukraine had made small payments at the beginning of the year, but March and April deliveries hadn’t been paid off.

Dmitry Medvedev tasked Gazprom to switch Ukraine to prepayment for gas supplies in line with the existing contract. 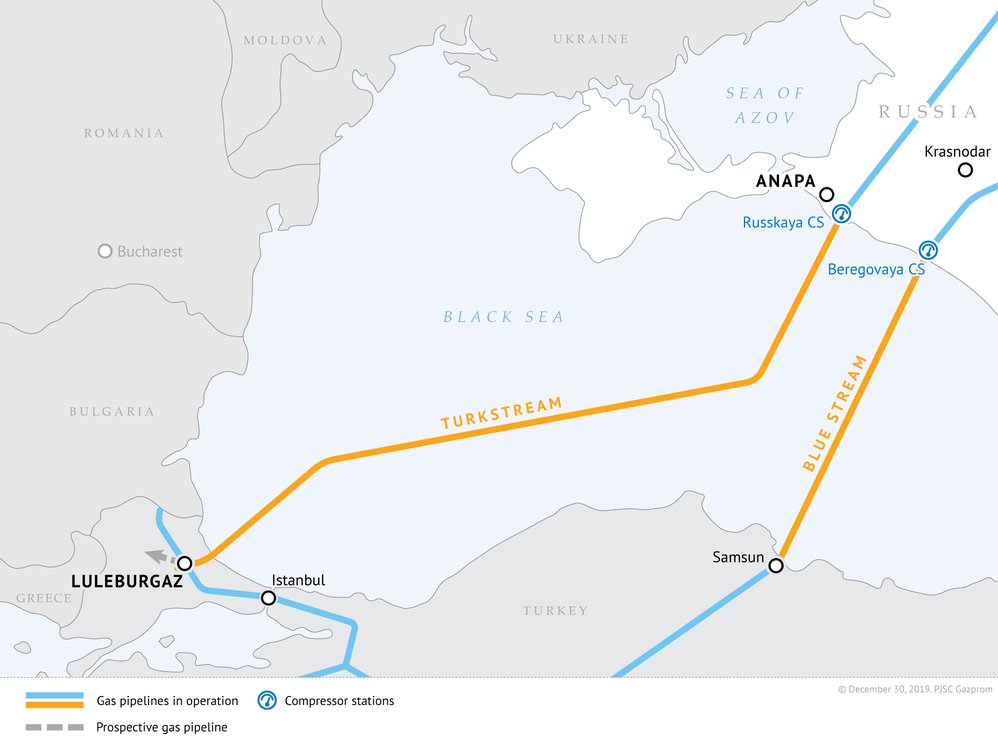