Melbana Energy has reported a modest increase in the best estimate prospective resource of the Beehive prospect, located in WA-488-P offshore Australia.

Melbana holds a 100 per cent interest in the licence. The farm-out process is underway for potential drilling in late 2021.

The company said on Monday that the resource estimate was based on the results of a comprehensive assessment of the Beehive 3D seismic data acquired across the prospect.

The prospect is now characterised as having more than 400 million barrels of prospective resources.

According to Melbana, the 3D seismic data set has strongly validated the presence of the Beehive prospect, with the resulting characterisation having a modest 7 per cent increase of Best Estimate Prospective Resource compared to the assessment conducted in 2018 by independent reserves expert McDaniel & Associates based on the pre-existing 2D seismic data.

Melbana Chairman, Andrew Purcell, said: “The 3D seismic data provides excellent definition of the Beehive prospect, which is now characterised as greater than 400 million barrels of prospective resource in the best case.

“This updated assessment, along with the 12-month extension to the permit tenure that Melbana successfully applied for earlier this year provides a solid foundation for securing a farm-in partner to WA-488-P. Depending on the outcome of the current farm-out process, Melbana expects the Beehive prospect to be drilled in late 2021”.

It is worth reminding that Melbana was granted by Australian offshore regulator the approval to suspend the deadline for completion of the current WA-488-P permit year work obligations by 12 months. 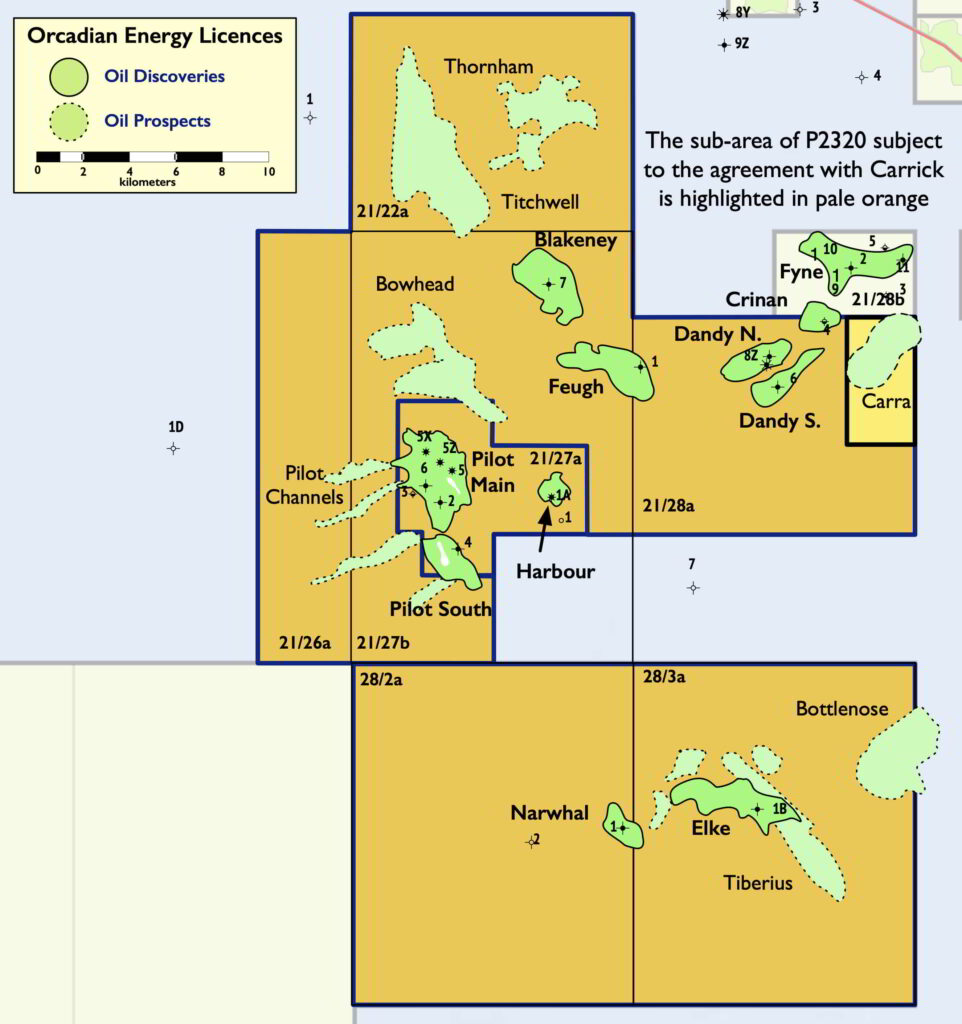