An Indonesian-flagged containership loaded with containers sank on Wednesday morning, September 2, in the Java Sea, while en route some 100 nautical miles northeast of Surabaya, Indonesia.

The 7,734 DWT ship, identified as Meratus Banjar 2, went down as its crew could not contain the water ingress from a leak reported in the engine room, the local media report citing Navy Spokesperson Rear Admiral M. Zainudin. As a result, the ship capsized and sank.

Two crew members from the engine room are reported to be unaccounted for, the navy said.

The 1997-built Meratus Banjar 2 was en route from Surabaya to Makassar when it started to sink. 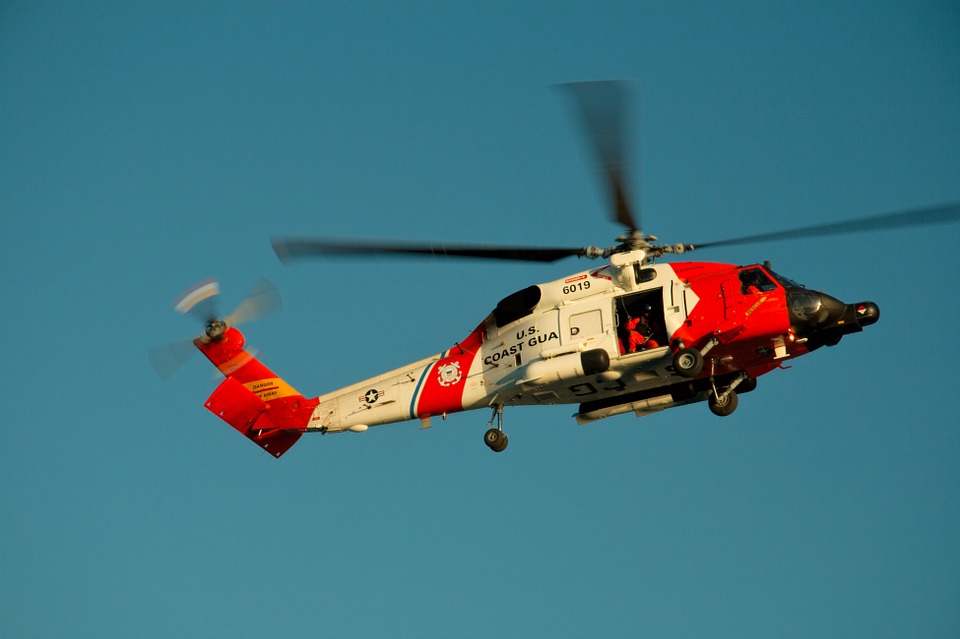