Mermaid Maritime, a provider of subsea and drilling services to the offshore oil and gas industry, has reported profit of $700K for the three-month period ended March 31, 2017.

This result compares with quarterly profit of some $1.2 million in the corresponding period in 2016.

The Singapore-listed company generated revenue of $36.5 million versus $39.6 million same time last year. According to Mermaid, a close to 8 percent year-over-year drop in revenues was mainly due to slowdown in engineering projects.

Subsea fleet utilisation for the quarter was down 7 percent from 43 percent same time last year, mainly a result of three vessels stacked.

At the end of the first quarter 2017 Mermaid’s order book stood at $150 million. The company’s cash balance stood at $67.7 million. 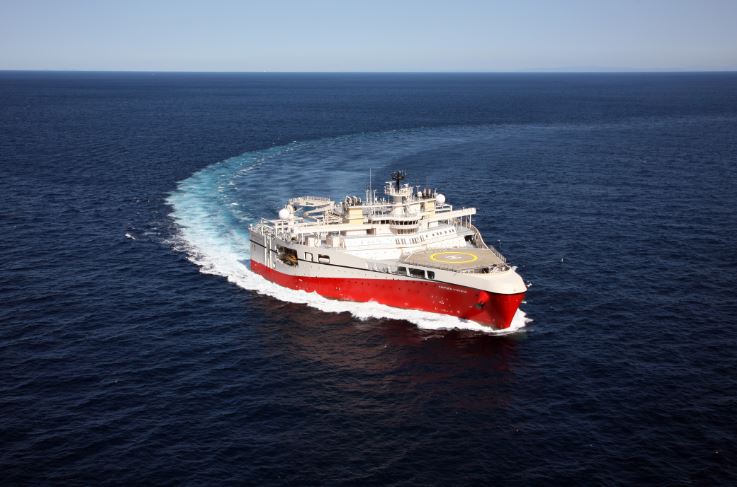