Mermaid Maritime, an international subsea and offshore drilling services company, has been awarded six different deals in the Asian region with an estimated aggregate contract value of $15 million.

Mermaid said on Tuesday that the various work scopes include subsea survey, inspection, repair and maintenance using saturation diving, air diving and the use of underwater Remotely Operated Vehicles (ROVs).

The jobs will be performed in various offshore areas of South Korea and India, and in various regions of Indonesia such as the Natuna Sea, Bali North Sea, Makassar Strait and the Java Sea.

As for the duration, Mermaid stated that these projects have an individual working duration ranging from 20 days to 90 days, and most of them will be completed by November 2016. 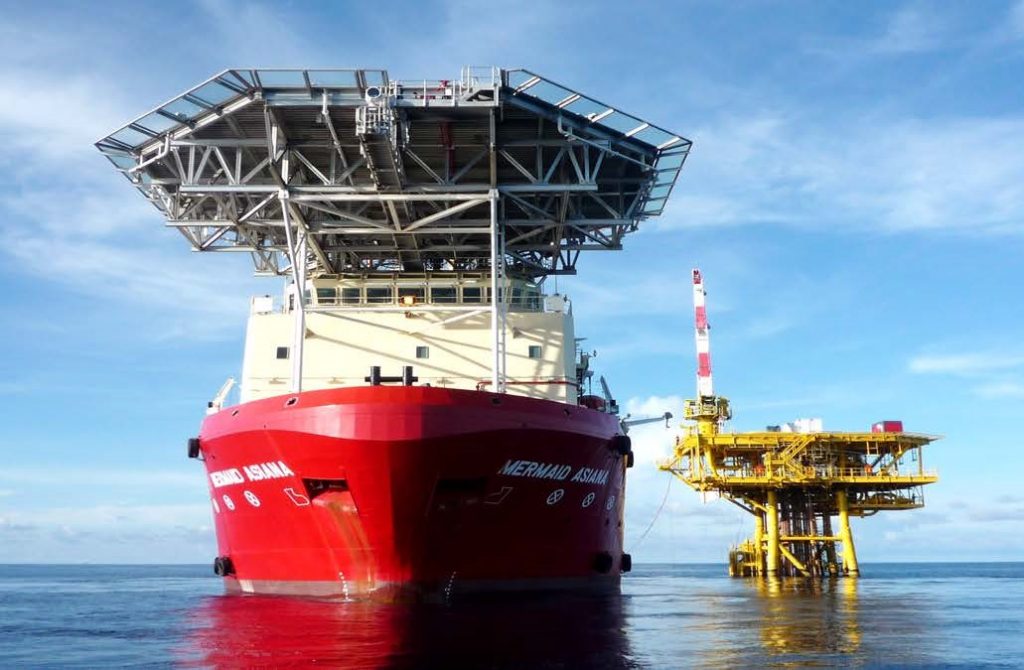