The first package of work involves the DP2 dive support vessel “Mermaid Nusantara” together with heavy duty work-class ROVs for a 30-day project in the Natuna Sea, Indonesia, carrying out installation activities directly for an international upstream oil and gas company. The work on this first package is scheduled to start no later than the first quarter of 2017.

The second package is to provide survey and inspection services to a third party diving vessel for approximately 45 days working in Malaysian territorial waters. The work on this second package has already started.

In addition, Mermaid’s Western Hemisphere business unit has been awarded a one month work extension by an EPC contractor in the Middle East for its DP2 dive support vessel “Mermaid Endurer”, together with an additional standalone saturation diving support work equipment and services. The awarded extension has an estimated potential contract value of USD 1.8 million and has already been initiated. 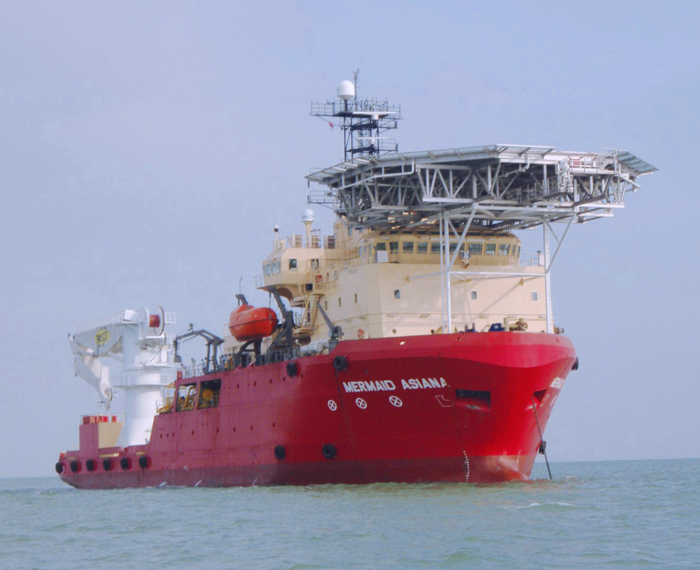