Met Office to Monitor Weather over Veja Mate and Nordsee One

The Met Office, the UK’s national weather service, has signed new contracts to provide forecast services during the construction of the 322MW Nordsee One and the 402MW Veja Mate, the two offshore wind farms to be built in the south west of the German Bight area of the North Sea.

The Nordsee One OWF will comprise 54 turbines and is due to be completed in April 2017. Nordsee One GmbH will use a range of Met Office services to ensure safety throughout the construction. It is jointly owned by Northland Power Inc. and RWEI Innogy and will be using a web based forecast system, Safesee, together with a site specific, 5 day forecaster-reviewed, marine forecast for weather and warning information, Premium Tab & Graph. The Met Office will also be helping the company to plan shipping routes in open water and to move personnel and equipment safely and efficiently with Port forecasts and SafeVoyage.

In addition, Veja Mate Offshore Project GmbH is using the Met Office’s services during its Inter Array Cable campaign from approximately August 2016 until March 2017. The offshore wind farm will consist of 67 turbines. Veja Mate, which is currently owned by The Highland Group (Siemens Financial Services and Copenhagen Infrastructure Partners) will be using Premium Tab & Graph and SafeVoyage from Hartlepool to the construction site, plus forecasts on request for additional shipping routes during the IAC campaign.

“Following the Met Office’s successful launch into Germany at Wind Energy Hamburg in 2014, considerable investment has been made to appoint local representation in Hamburg and integrate fully into renewable energy clusters and working groups across Germany. This helps to ensure that the Met Office fully understands and responds to the needs of clients,” Met Office’s Head of European Business Development, Hayley Wallbank, said. 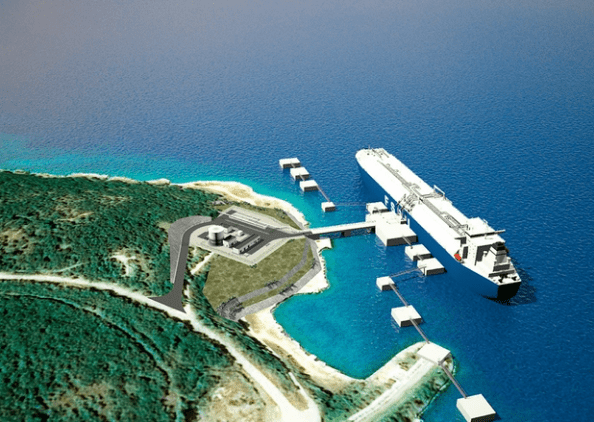