“We are pleased with the year-on-year improvement in performance. There are still some challenges in the markets in which we operate, but we remain well-positioned to continue driving sustainable growth and delivering value for our clients and shareholders,” H.E. Sheikh Jassim bin Hamad bin Jassim Al Thani, Chairman of Milaha’s Board of Directors, commented.

“We started and ended the year on the right track financially as well as operationally. We continue to focus on our core business growth, cost control, and disciplined capital allocation. This all translated into better performance and shareholder value,” Abdulrahman Essa Al-Mannai, Milaha’s President and CEO, said.

“In 2018 we expanded our container shipping reach into new markets, launched the first phase of the Milaha Logistics City, and significantly improved our offshore segment’s performance. We believe this is a testament to our capability to act on the right opportunities as they arise, and to our confidence in the future of the maritime and logistics sector in Qatar and the region,” he added.

On February 24, Milaha and terminal operating company QTerminals signed a Terminal Services Agreement for operations at Hamad Port. Milaha and QTerminals will work to promote trade in and out of Qatar. 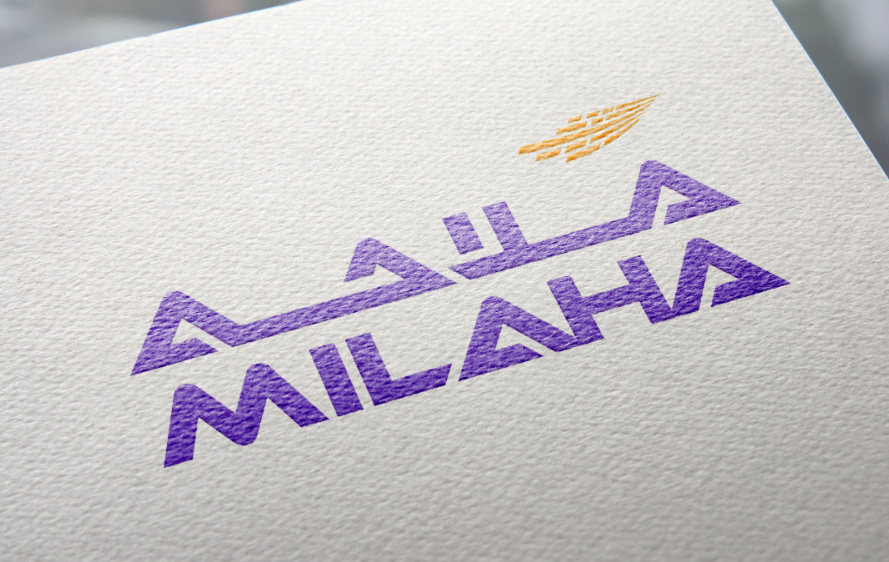