Milaha of Qatar informed that its President and CEO, Khalifa Ali Al-Hetmi, will retire in September, after seven years at the position.

During his tenure as CEO, he oversaw the strategic acquisition of Qatar Shipping and Halul Offshore Services in 2010, and was responsible for the subsequent transformation of the newly created group and the launch of the Milaha brand in 2011, the company said in a statement.

Al-Hetmi, who joined Milaha 31 years ago,  will remain in his position until a successor has been appointed, and will fully support the company during the transition period thereafter.

Milaha has a 30 percent stake in Nakilat, the world’s largest LNG shipping company, and has varying ownership stakes in LNG vessels, which are under long-term charters to Qatari gas producers and exporters. 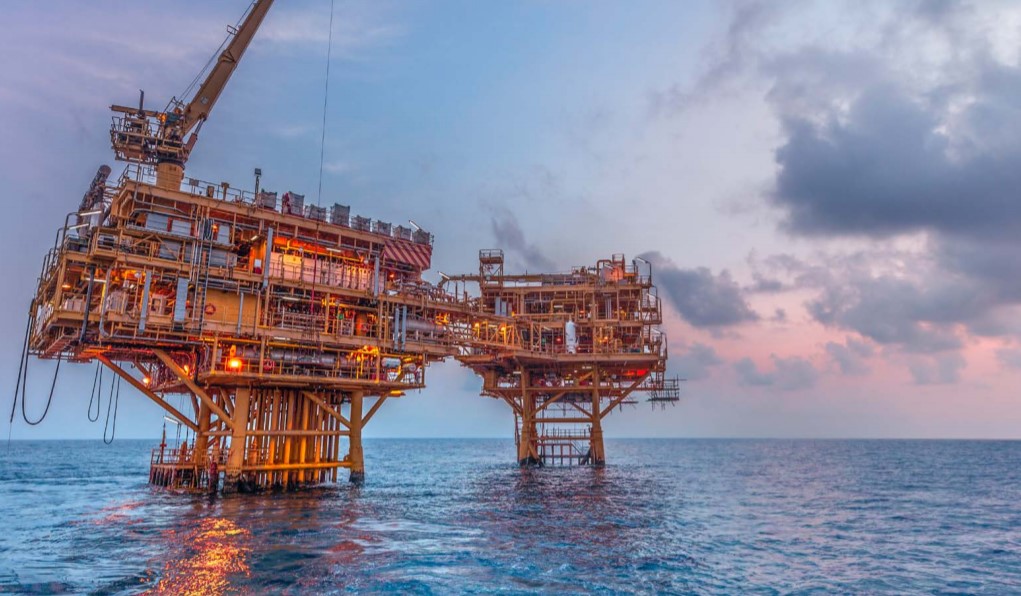