The company plans to install a prototype of the new wind turbine in 2021 and have it commercially available in 2022.

The wind turbine will have a 31% higher annual energy production than its predecessor, a super compact design and an optimal substructure – at a lower cost, thus lowering the LCoE of an offshore wind farm, according to the China-based manufacturer.

“The short and strong structure can reduce loads to the drivetrain of turbines, so that it is composed of less fragile components; the medium-speed gearbox is similar in structure to the aero-engine gearboxes with a high reliability gene; the compact design ensures the isolation inside the nacelle against corrosion caused by salty sea air; moreover,the lubrication system with high-precision 5µm filtration guarantees the high reliability and longer life of bearings and gear transmissions”, MingYang stated.

MingYang said that up to the end of the first quarter of 2020 its orders reached 15.23 GW, of which hybrid drive wind turbines accounted for about 92 per cent. 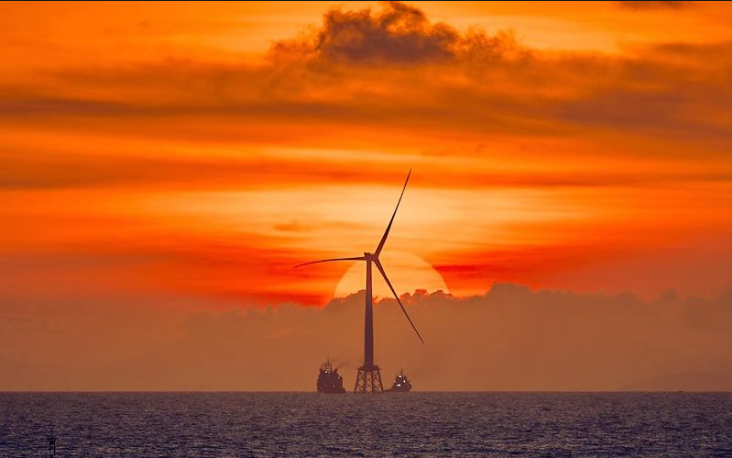