Chariot Oil & Gas Limited, the Atlantic margins focused oil and gas exploration company, reports that, as detailed in the announcement of 8 August 2013, the farm-out agreement signed between its wholly-owned subsidiary, Chariot Oil & Gas Investments (Mauritania) Ltd. and Capricorn Mauritania Limited, a wholly owned subsidiary of Cairn, on licence C19 offshore Mauritania has been approved by the Ministry of Hydrocarbons in Mauritania and all other approvals and conditions precedent to the transaction have been granted or fulfilled.

As part of the farm-out agreement, Cairn committed to pay approximately US$26 million for the costs of the 3D seismic data acquired by Chariot on the block and other back costs incurred, which has now been received. Chariot now holds a 55% stake and operatorship in the block, Cairn holds a 35% equity interest and the Société Mauritanienne des Hydrocarbures (SMH) retains 10% as a carried interest.

Following interpretation of the final Pre-Stack Depth Migration (PSDM) volumes, due to be received in November 2013, a resource update will be published in Q1 2014. Drilling planning and the evaluation of partnering options will commence thereafter. 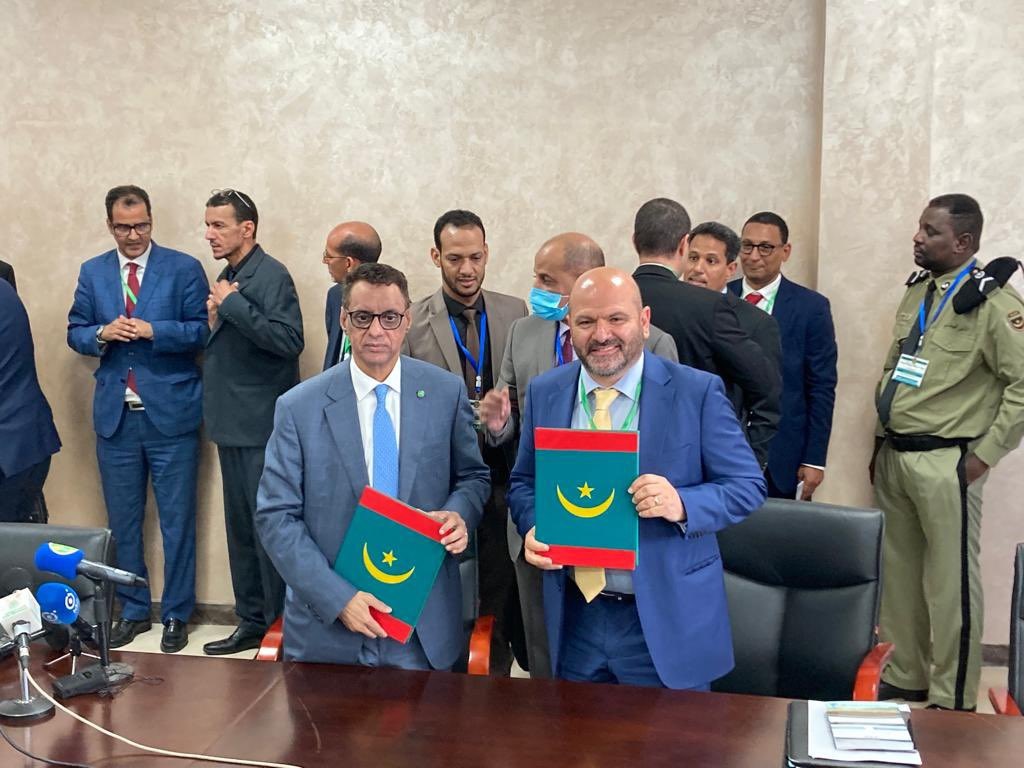