Manzanillo International Terminal, a joint venture with the Seattle group CARRIX and Panamanian investors, is intending to increase capacity to 4M teu as preparation for the post-Panamaxes transiting the Panama Canal after 2014.

This development will cost $250M. MIT has also anticipated to move 1.8M teu this year, an increase of 18% from the 2010 total. MIT’s expansion will compose of dredging the access channel to the terminal to 16.5m, from the present 14m, building 930m of new berths, added to the existing 1,640m and purchasing nine cranes, including one device for super post-Panamax and two post-Panamax crane, arriving during Q1 2012. 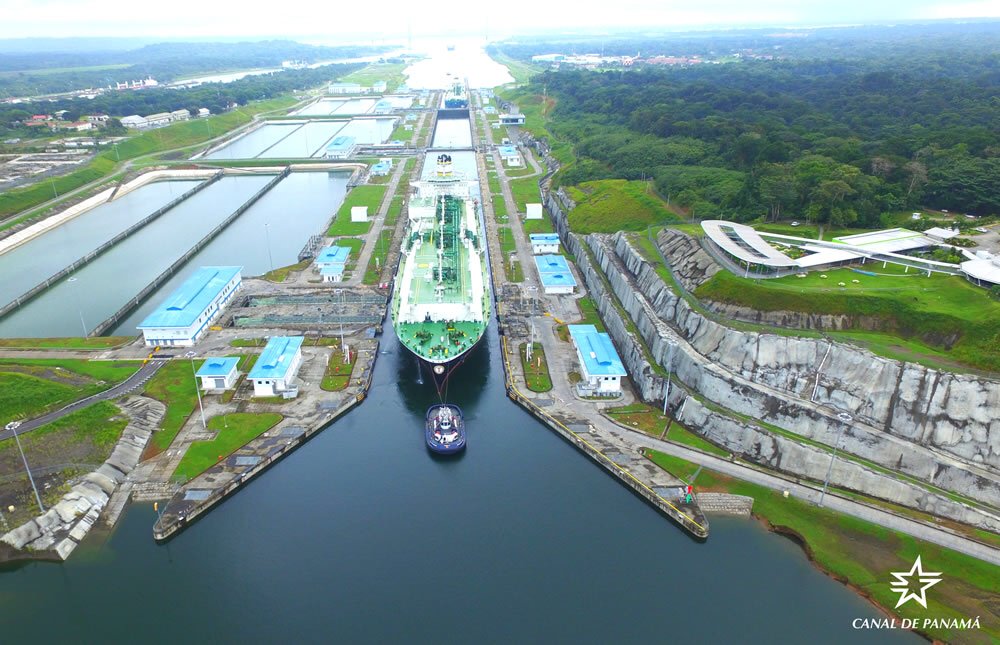