JX NOEX is a 50% shareholder of NOEM, which in turn holds a 19.3% participating interest in an upstream oil and gas project and gas pipelines in Block M-12/13/14 in the Andaman Sea, including the Yetagun gas field.

This will be MC’s first participation in an upstream oil and gas project in Myanmar.

The Yetagun gas field was discovered in 1992, and its natural gas production commenced in 2000. Natural gas produced from the field is being sold and supplied to Petroleum Authority of Thailand (PTT) through a pipeline. Condensate, produced along with natural gas, is stored in a Floating Storage and Offloading (FSO) system and is sold domestically and internationally.

This project is operated by a subsidiary of Petronas, the national oil company of Malaysia. NOEM’s net sales volume is around 50 million cubic feet per day (8,000 barrels of oil equivalent per day) of natural gas and 800 barrels per day of condensate, which means that Yetagun is Myanmar’s second largest gas field behind Yadana. There are a number of already discovered gas fields under development in this block and others that hold prospects.

MC will work in partnership with JX NOEX to enhance the value of the Yetagun project and, in so doing, play a role in securing a stable energy supply in Asia through the promotion of oil and gas upstream projects in Myanmar. 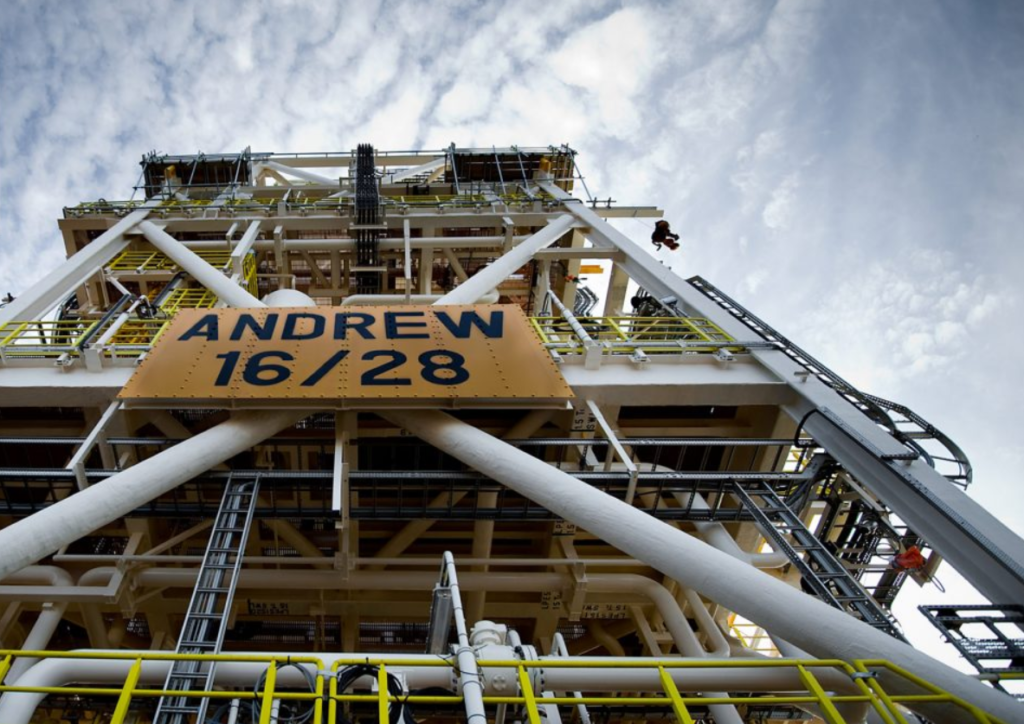