The new 80,300 dwt ship was named Bushu Maru in a christening ceremony held at the Koyagi Plant of the Nagasaki Shipyard & Machinery Works on May 14.

Completion and delivery is scheduled for June 2019, after which the unit would be put into service transporting LNG for the Freeport LNG Project in the U.S. state of Texas, in which JERA is participating, among other ventures.

The Bushu Maru features improvements in both LNG carrying capacity and fuel performance, due to the adoption of a more efficient hull structure and an innovative hybrid propulsion system. It has a length of 297.5 meters, a width of 48.9 meters and a total tank holding capacity of 180,000 m3.

This is the second vessels being constructed for JERA’s Freeport LNG Project. 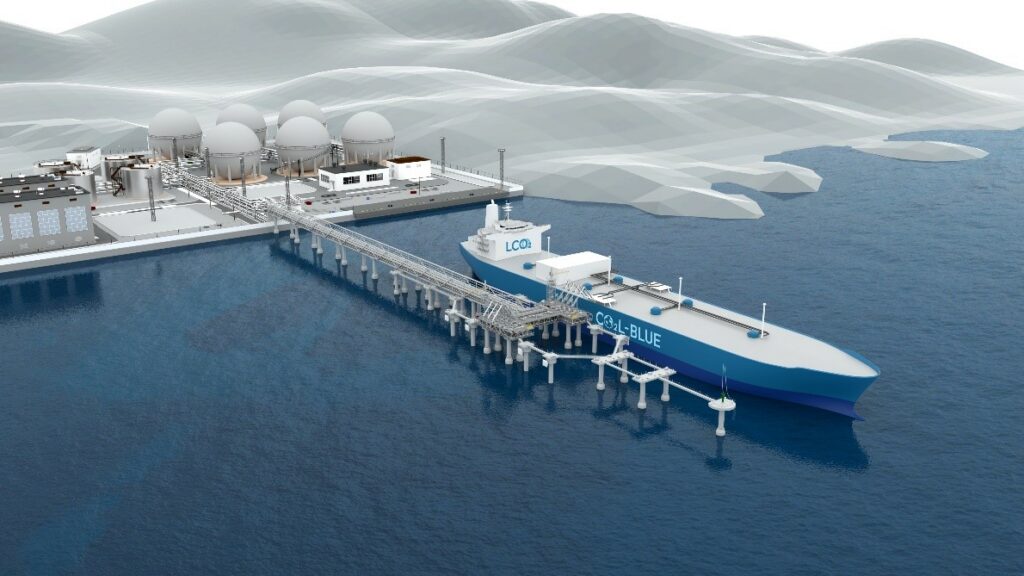