Namely, the Japanese FPSO specialist has developed the Floating Storage, Regasification, Water-Desalination and Power-Generation (FSRWP) vessel, which can provide clean energy and water more efficiently and cost-effectively than conventional solutions.

The vessel concept has been developed with the aim of addressing global key water and energy needs from a floating platform.

The new vessel concept, which is not covered by existing classification society, targets Africa as its primary geographical deployment area.

Bureau Veritas said that despite the concept’s early-development stages it used created new approaches to classification for this vessel, based on risk mitigation around new technology and requirements.

MODEC started the year with a slightly lower profit reported for the first quarter of the year, having booked JPY 1.15 billion (USD 10.5 million.)

This is against last year’s equivalent of JPY 2.5 billion, which was one of the best starts of the year for the company since 2013. 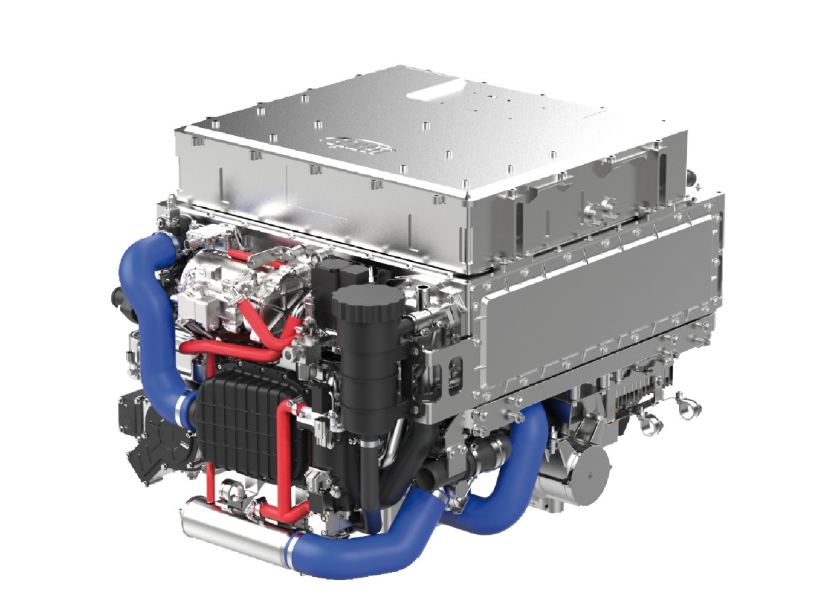