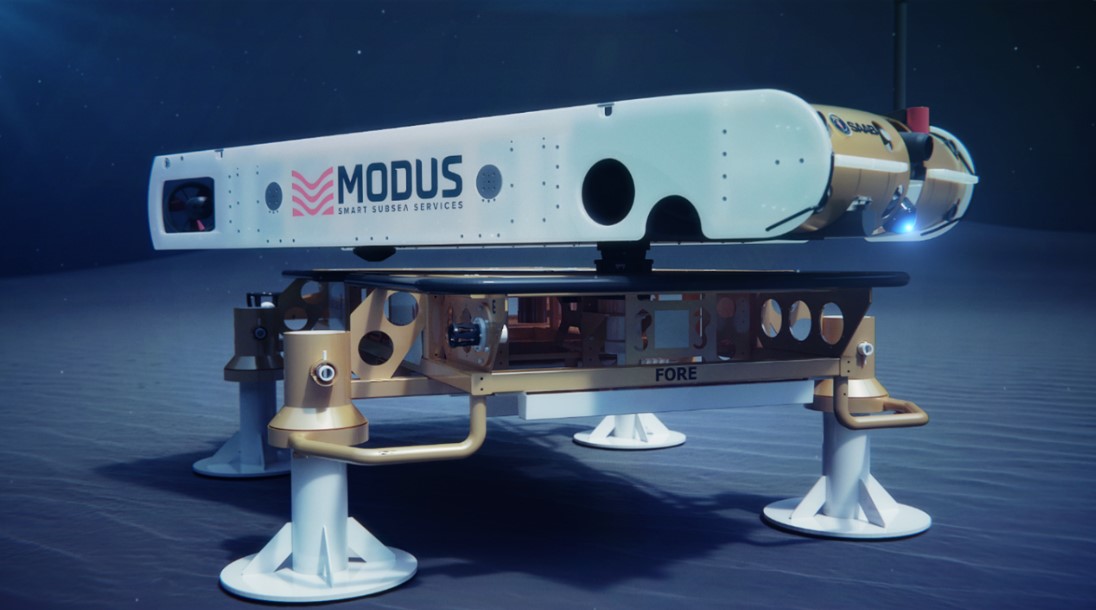 UK’s Modus Subsea Services has secured what is said to be the first-ever resident subsea drone contract with Equinor for the provision of subsea intervention drone missions at the Johan Sverdrup field offshore Norway.

Offshore operations will include in-field autonomous surveys and light interventions with over the horizon control from Modus’ Command and Control Centre at its head office in Darlington.

“This is a significant and exciting contract award for Modus and I am proud of what was a real team effort throughout this process,” said Ash Sheppard, Modus’ chief strategy officer.

“In recent months we have been transforming our business to focus exclusively on the next generation of subsea survey and IMR solutions and this project has been a key strategic target for us. Equinor is leading the way on tech solutions as part of its commitment to a low-carbon future and this contract has the potential to drive a paradigm shift in the industry.”

Modus said it had been working on subsea residency with its fleet of HAUVs for some time and had accelerated its development in the area following a successful trial scope with Equinor in November last year.

According to the UK-based company, residency, where the vehicle remains docked with a subsea docking station for charging and data transfer, will provide carbon-zero survey and IMR solutions that will improve sustainability, efficiency, safety and decision-making in the sector.

At the beginning of summer, Modus commissioned the control room from which it can operate the HAUVs at its headquarters. 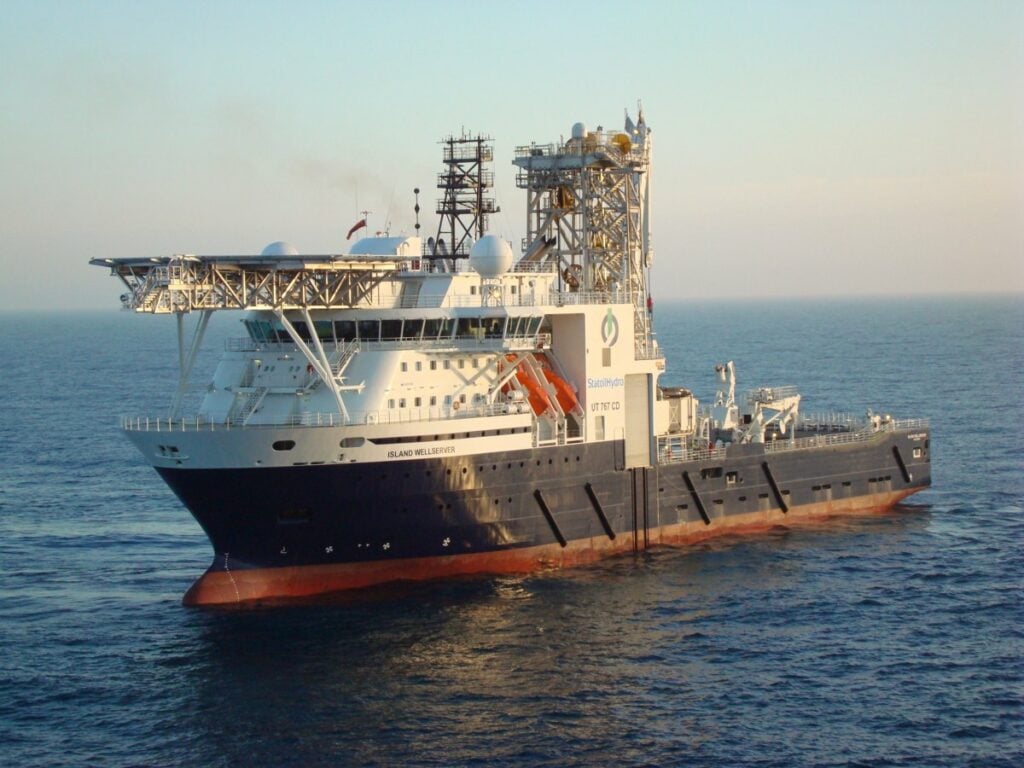