The Board of Mediterranean Oil & Gas Plc has announced that, in line with the operational plan established with the Operator, ENI, production has been increased on the Guendalina Field well GUE 3ss.

After a period of monitoring production post the well intervention conducted in January 2014, production has been increased to an average of 31,350 scm per day (6,270 scm per day net MOG), which is an increase of 25% over the last reported stabilised production.

The Operator has a stated goal of increasing production to 40,000 scm per day (8,000 scm per day net MOG) by the end of May at GUE 3ss. MOG expects that the production will be further increased in June, as the well continues to improve performance.

Guendalina Field, located in the Adriatic sea, offshore Italy, is currently producing approximately 35,650 scm per day net to MOG, which is an increase of 23% above average net production for December 2013, when production was at its lowest level.

Dr. Bill Higgs, Chief Executive of Mediterranean Oil and Gas, commented: “We are pleased that production at this important asset is on the increase again, as Guendalina delivers important revenues for the Company. We are working closely with the Operator to establish a plan to further increase the value of this asset.” 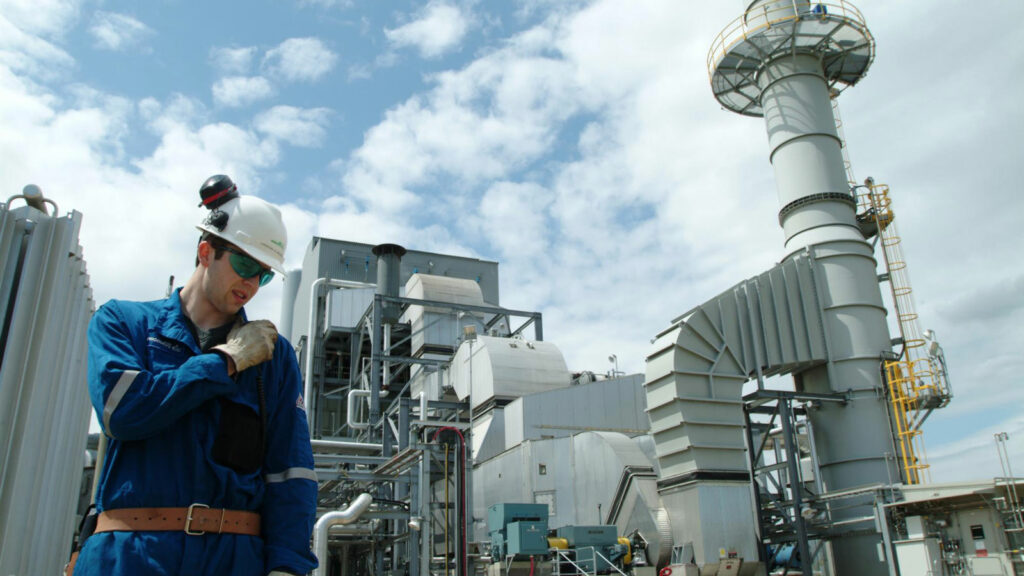 Air Products to build net-zero hydrogen complex in Canada
Posted: 7 days ago
Air Products and Baker Hughes team up on hydrogen
Posted: 12 days ago
Repairs on Johan Castberg FPSO hull to delay completion by a year
Posted: 20 days ago