The newbuilding vessel was named Vladimir Rusanov after a Russian Arctic explorer and geologist by Ms. Veronika Makeeva of PAO Novatek, the major shareholder of the Yamal LNG project.

Vladimir Rusanov is the first of three newbuilding vessels for MOL and China COSCO Shipping’s fleets in the Yamal LNG Project. They are the world’s first ice-breaking LNG carriers.

The vessel is slated to go into service at the end of March 2018, following delivery at the end of December and ice trials (ice-breaking sea trials) in Arctic waters.

Vladimir Rusanov and its sister ships will have independent ice-breaking capabilities enabling them to sail in seas with ice up to 2.1 meters thick.

The vessels will transport LNG from the Yamal LNG plant at Sabetta on Russia’s Yamal Peninsula to worldwide LNG markets throughout the year. They will also be able to sail on the Arctic Sea Route to transport LNG to East Asia via the Bering Strait during the summer months.

“They are expected to make major contributions from various aspects such as improvement of LNG transport efficiency, the establishment of a new transport route, and further reduction of CO2 emissions by shortening sailing distances,” MOL said.

The ownership is being shared with China COSCO Shipping Corporation as of November this year.

The conventional vessels serving the project will be launched from 2019 to 2020. 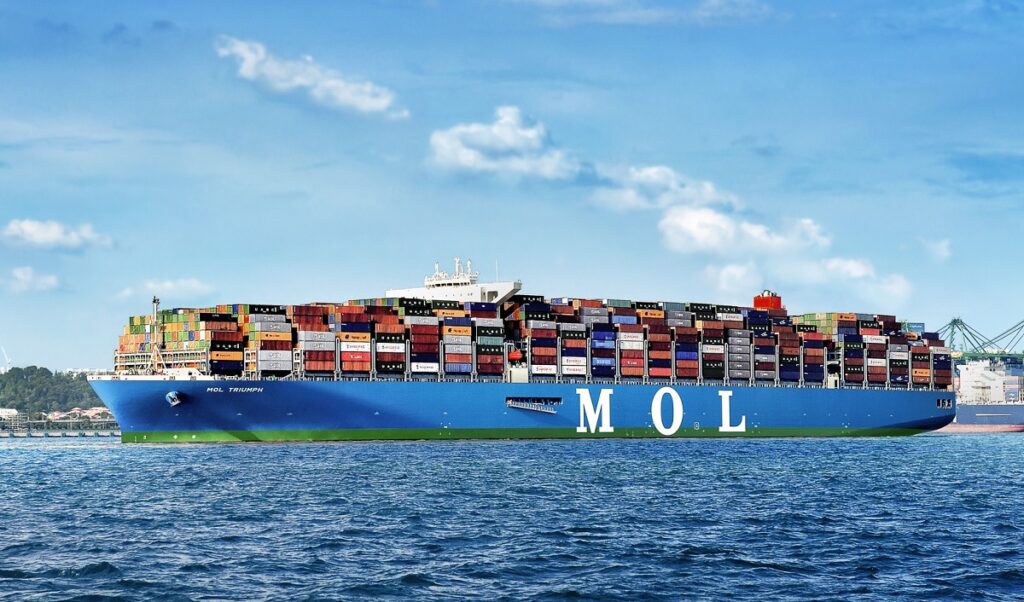