As part of this agreement, MOL’s company Shosen Koun Co. has signed a contract for a new near zero-emission (NZE) rubber-tired gantry (RTG) container yard crane and decided to introduce it at the MOL-operated Kobe International Container Terminal (KICT).

Thanks to the smaller size of its diesel engine, the NZE RTG improves fuel consumption by 20-30%, and reduces emissions of CO2 and other harmful substances in diesel exhaust in comparison with a conventional one, according to its developer.

Shosen Koun decided to introduce the NZE RTG because the engine specifications make it possible to achieve zero emissions by changing the power source to a hydrogen fuel cell (FC) power unit instead of diesel generator, MOL said.

KICT is the first facility in Japan, to adopt the NZE RTG, and it is slated to be introduced around the end of May 2022.

“In addition, because the introduction of the NZE RTG matches the concept of Carbon Neutral Port (CNP), which is an initiative of Japan’s Ministry of Land, Infrastructure, Transport and Tourism aimed at achieving decarbonization in ports and harbors, MOL Group is working closely with Mitsui E&S Machinery to realize the achievement of CNP,” MOL added.

The investment was revealed as part of MOL Group’s Vision
and Outline of Rolling Plan 2021, under which the company wants to accelerate initiatives aimed at achieving net GHG emission zero schedules by 2050.

The strategy will involve expansion of business portfolio in the field of low environmental impact and low carbon such as LNG, LNG carriers, FSRUs, power ships as well as entrance into offshore wind power businesses. 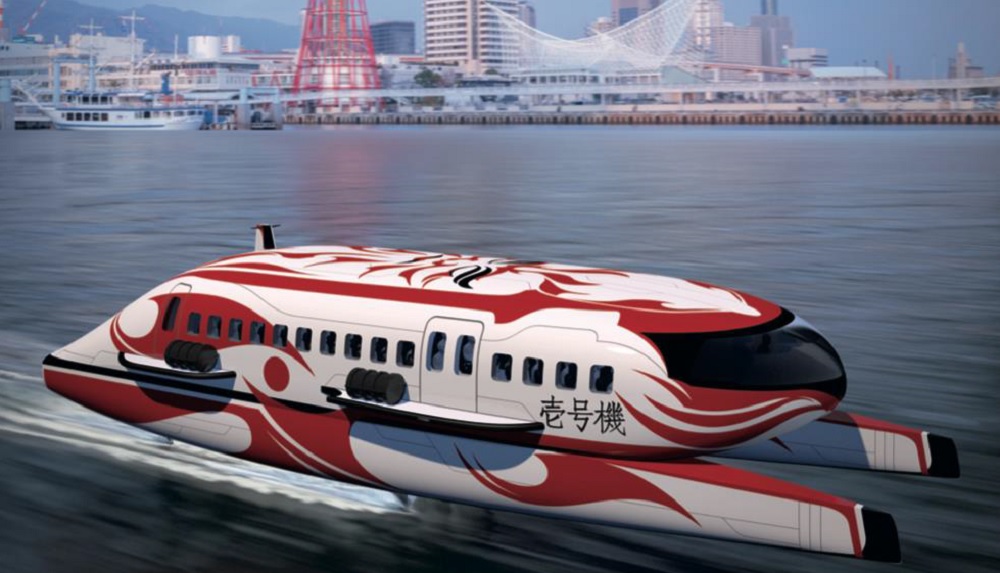