Photo: Illustration only; Courtesy of MOL

MOL agreed to participate in cargo transport for the Arctic LNG 2 project on Russia’s Gydan Peninsula. In addition, a MOL subsidiary signed this charter deal for a newbuilding ice-breaking tanker with the project company, whose largest shareholder is Novatek.

Chinese Guangzhou Shipyard, a subsidiary of China State Shipbuilding Corporation (CSSC), will construct the vessel and deliver it in 2024. The vessel will have a capacity of 54,800 cubic metres.

Moreover, this contract follows the October 2020 signing of charter contracts for three ice-breaking LNG carriers for the same project.

The ice-breaking carrier will transport condensate from the LNG plant inside the Arctic Circle on the Gydan Peninsula, mainly to Europe via the Northern Sea Route.

The Japanese giant says it will further enhance its experience and know-how on the Northern Sea Route through its involvement in transporting LNG; it works to expand the maritime transport of this next-generation, environment-friendly energy resource from the Russian Arctic.

It will also ensure stable access to energy produced in the Russian Arctic to supply Japan and promote decarbonization. 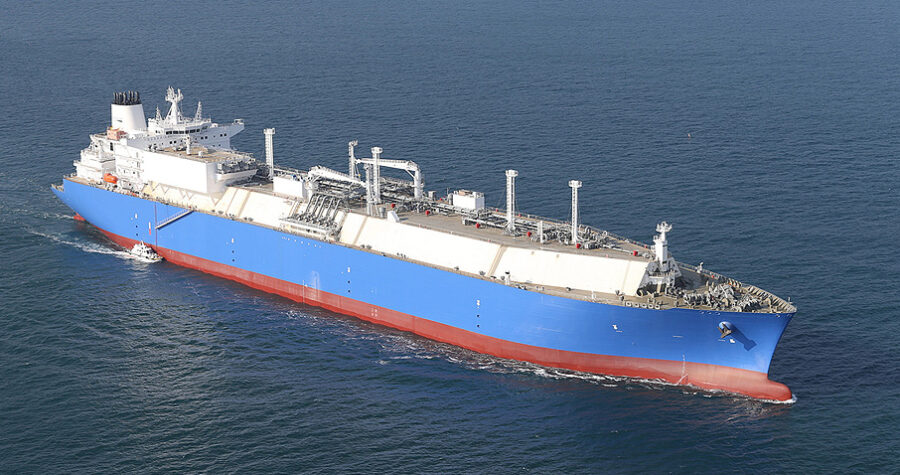