To remind, the MOL FSRU Challenger has been officially named in a recent ceremony at the Okpo shipyard of Daewoo Shipbuilding & Marine Engineering in South Korea.

The vessel is the first FSRU that Japan’s MOL has built independently and will own and operate.

MOL FSRU Challenger has been delivered to its owner on October 10, MOL LNG Transport (Europe) Ltd, a unit of the Japanese shipowner that will manage the vessel said in a brief statement via its social media channels.

MOL said previously that the FSRU will provide storage and regasification services to a project in Turkey after delivery during October with operation expected to start within 2017.

Its specifications allow for the re-export of LNG and supply of LNG to neighboring regions where the vessel is located. 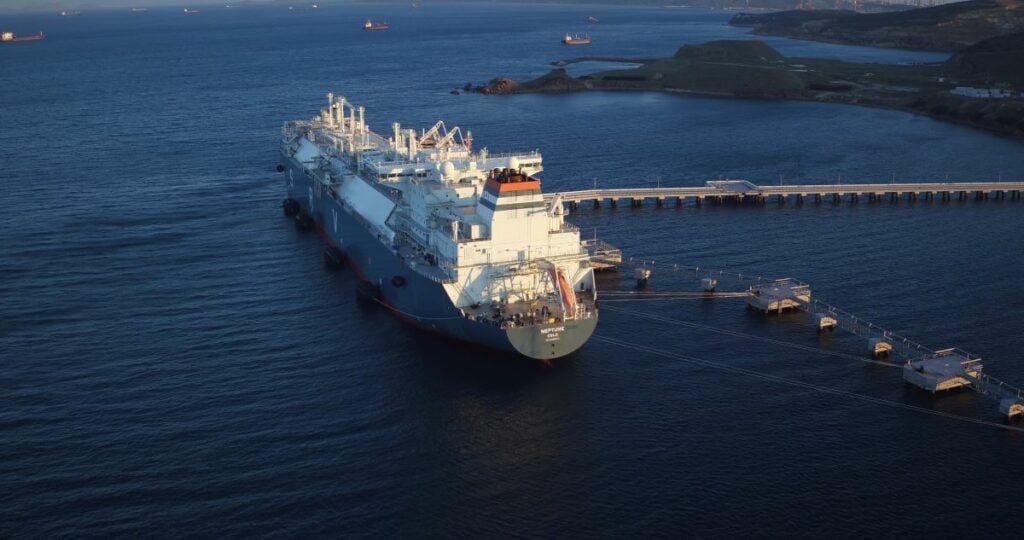