MOLLNG was established in Hong Kong on 15 September 2015.

MOL voiced its intention to play a central role in ship management, particularly in the Asia-Pacific region, as it becomes involved in the operation of a growing number of LNG carriers, to meet an expected increase in LNG shipments bound for Asia.

The company is currently involved in the operation of about 70 LNG carriers.

According to MOL’s financial report for 2015, despite depressed market conditions in the LNG carrier market, its LNG carrier division continued to secure stable profits through long-term transport contracts, leading to a year-on-improvement in ordinary income.

The global fleet of LNG carriers is ever more expanding with 146 LNG carriers in the orderbook with deliveries stretching to 2022 as of January this year, based on a report from the International Gas Union (IGU). For 2016 specifically, 46 tankers are scheduled to be delivered. 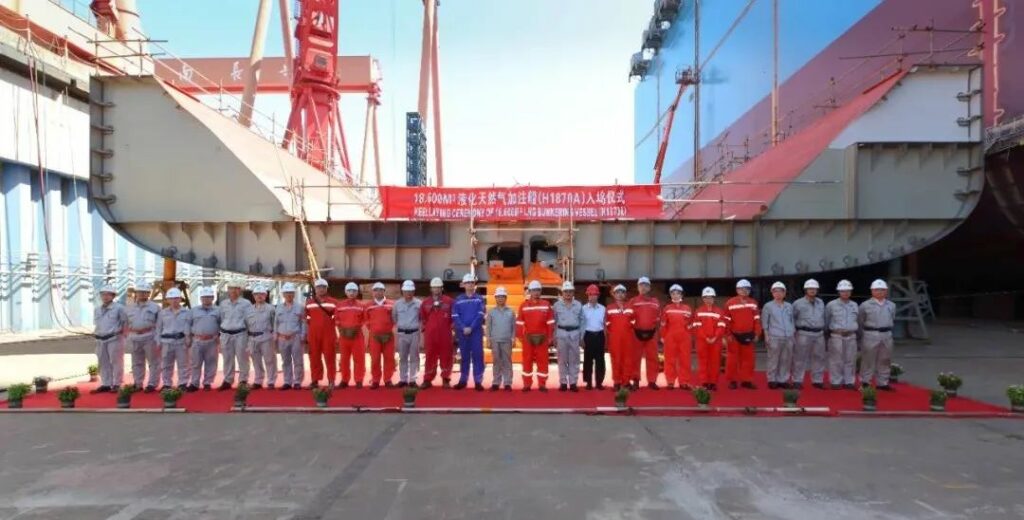