A cargo ship sailing under the Mongolian flag has sunk earlier today some 63 km off the coast of Yeosu, South Korea due to jet unknown reasons, Xinhua news agency reports.

There were 16 North Korean sailors onboard the ship Grand Fortune 1, which was en route to the Chinese port of Changdao in Shandong province when the accident occurred.

South Korean coast guard launched a search and rescue operation right after receiving the distress call from the ship. The coast guard has managed to rescue three crew members and recovered bodies from two, while 11 people are still unaccounted for. The rescue mission is still ongoing.

Also, an investigation has been launched to determinate the cause of the accident. 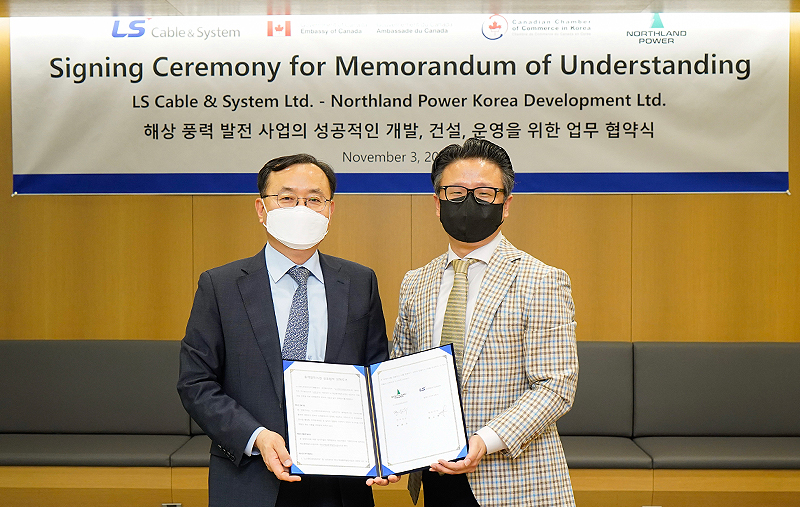