The operation was completed in Southampton, the UK, and included the transfer of VLSFO and MGO with a maximum 0.5% sulfur content.

Monjasa-operated tanker Vinga Safir, which provides bunker services from Portland Port in the English Channel, went alongside the RoRo cargo ship, Hurst Point, in Southampton on August 29 and supplied VLSFO and MGO 0.1%.

“Cleaning up our first tanker and supplying the new 0.5% product is a milestone for Monjasa,” Stenberg Mølholt, Group COO, commented.

“During this first supply, we learned more about the handling and specifications of VLSFO, to conclude that on-board operational expertise and detailed product knowledge is needed to enable a successful transition for the industry.”

The bunker company intends to introduce VLSFO bunkering services on a global scale and has already taken full ownership of five bunker tankers for this purpose.

Monjasa said it would offer VLSFO from the Gulf of Guinea to Namibia via the Monjasa-operated SKS Darent (120,000 dwt), which serves as floating storage off Lome, Togo.

In Northwest Europe, the company intends to offer VLSFO at its oil terminals in Portland Port, the UK and Skaw, Denmark with a total of three tankers deployed to the region.

The company added that it would have two vessels ready for operations in the Panama Canal, while three Monjasa-operated tankers would be making VLSFO available in Dubai, Abu Dhabi and Sharjah and in the Gulf of Oman. 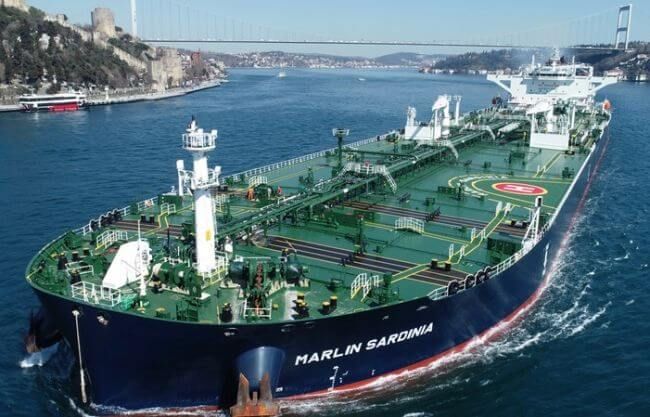