The ratings agency Moody’s said that China’s tariff retaliation will add to the pressure on the United States liquefied natural gas (LNG) industry.

In its comment the agency, following China’s increase in tariffs on $60 billion of imports from the United States, jumping from to 20-25 percent from the current 5-10 percent, effective June 1.

These measures are in response to the increase in US tariffs on $200 billion of Chinese imports to a 25 percent rate on 10 May from 10 percent previously.

The most vulnerable US industries are in the manufacturing sector, specifically computer and electronics, as well as the liquefied natural gas (LNG) sector, ports and agriculture and related industries, Moody’s said, noting the hike reinforces the previous opinion that the trade tensions between the United States and China will continue for a prolonged period.

In regards to the LNG industry, the tariffs could slow development of incremental LNG export facilities because any reluctance on the part of Chinese energy companies to contract with US exporters as a result of higher costs will reduce the number of global counterparties seeking additional US capacity.

Also, the construction of an LNG export facility runs into the billions of dollars and, to date, lenders have been willing to lend only to facilities with long-term contractual arrangements. The tariffs’ effect on existing US terminals are lessened by the fact that exporters have already contracted their terminal capacity, and therefore, any effect will likely be limited to spot cargoes, Moody’s said. 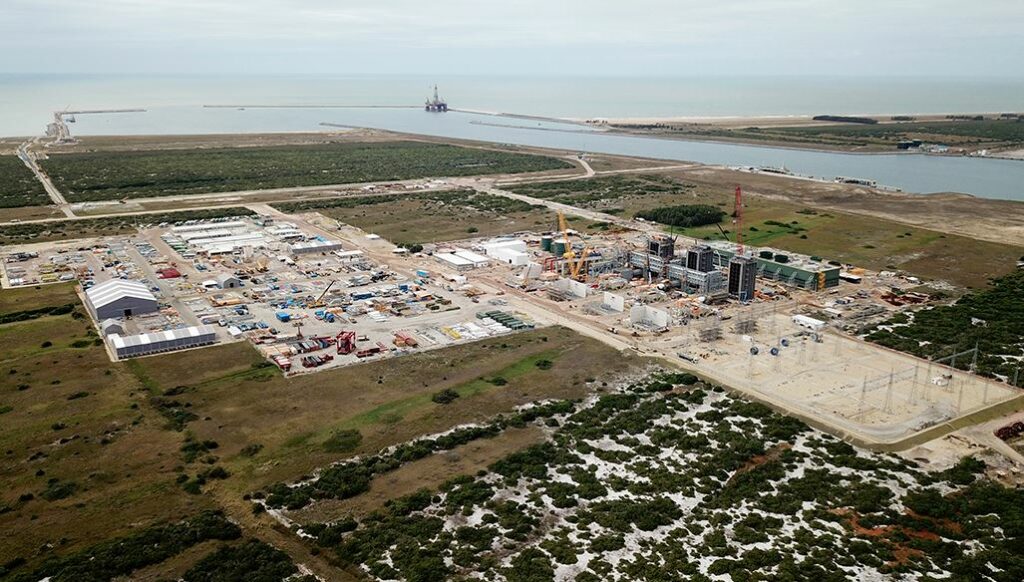