Southeast Asian countries are on course to meet their aspirational renewable energy target of a 23% share of total primary energy supply by 2025, according to new analysis from the International Renewable Energy Agency (IRENA).

In the report titled Renewable Energy Market Analysis: Southeast Asia – launched during the United Nations Global SDG7 Conference in Bangkok, IRENA highlights that renewable energy is proving key to expanding energy access in a region where 65 million people lack it.

With Southeast Asia’s vast, untapped renewables potential, considerable opportunities exist to accelerate renewables deployment in the power sector but also in heating, cooling and transport, according to the report.

It covers the critical considerations for effective policy-making to accelerate the energy transformation, and analyses trends in energy supply and consumption at the regional and national level.

The report also examines the investment trends and policy instruments supporting the current deployment of renewable energy in a region where economic growth exceeds 4%. Southeast Asia’s renewable energy potential is also explored, both in terms of resource potential, and the spectrum of benefits the transition to a sustainable energy future brings.

Although not sufficiently mapped, the region hosts substantial potential for ocean energy, especially in archipelago nations such as Indonesia, the Philippines and Singapore, it is stated in the report.

Noteworthy is the goal of the Philippines of 15.3GW renewable energy capacity installed in 2030, out of which the country targets additional ocean energy capacity of 75MW in 2025 under its National Renewable Energy Program Roadmap 2010-30.

According to the report, 611,000 people were employed in Southeast Asia’s renewables sector in 2016,, primarily in liquid biofuels.

However, up to 2.2 million people could be employed in the sector by 2030 should renewables scale-up in line with the region’s potential, IRENA said.

Adnan Z. Amin, IRENA Director-General, said: “Southeast Asia is making important progress towards the diversification of its energy supply, and is recognizing that renewables are a cost-competitive solution to power economic growth and meet rising energy demand.

“The accelerated adoption of renewable energy offers broad environmental, economic and social benefits, including creating jobs, reducing air pollution and tackling climate change. Policy makers and other development actors should prioritize investment in clean, reliable and affordable energy as a pillar of development across the region.”

Strong enabling and investment frameworks however need to be put in place to overcome barriers facing renewables uptake, according to IRENA.

Synergies between decentralized renewable energy and livelihood development, whether in rural, urban or island settings are also highlighted in the report.

Drawing on a number of projects that demonstrate how decentralized renewable energy solutions – such as micro-hydro and biogas solutions based on local entrepreneurship and strong community participation – the analysis draws parallels between modern energy services and socio-economic development.

The report forms part of IRENA’s wider body of work in the region, including country-level engagement and regional initiatives, advancing joint efforts of IRENA and the governments of the ASEAN to accelerate the region’s transition to low-carbon, sustainable energy. 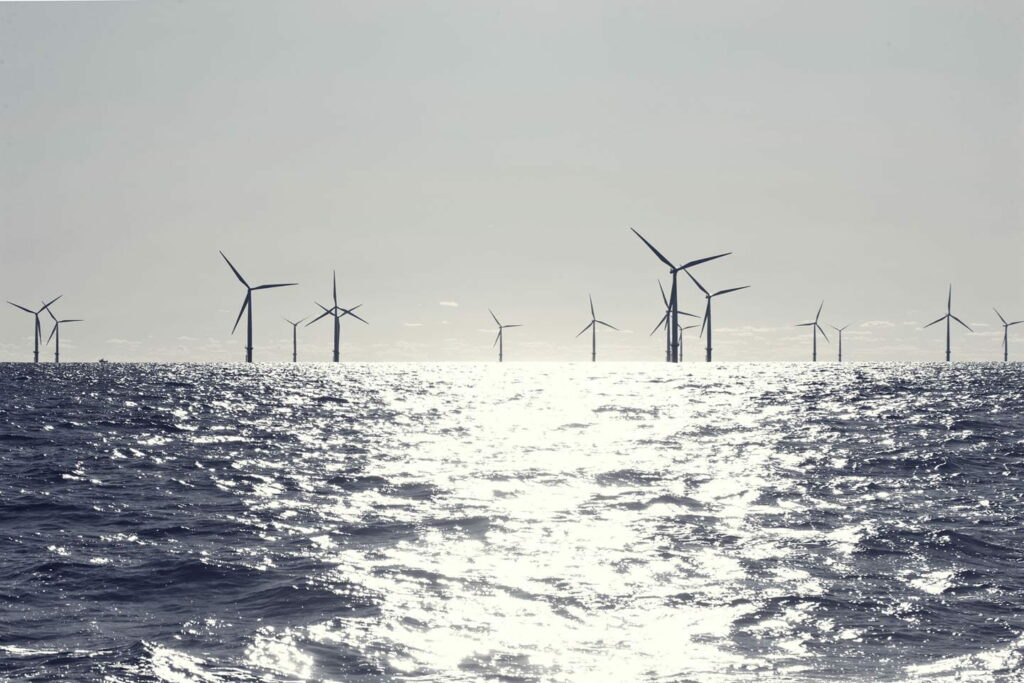 Wind turbines at sea account for 5 per cent of global wind energy capacity
Posted: 12 days ago
Premium
Ten places to keep an eye on for offshore wind
Posted: 11 days ago
WoodMac: Asia reshaped LNG market within a year
Posted: 16 days ago