The CANSI described the shipbuilding market outlook as ”not optimistic” on the account of overcapacity and fiercer competition leading to fewer ship transactions and limited price hikes.

For the period of first seven months of 2014, the industrial output of China’s 87 large shipbuilders totaled 229.7 billion yuan (USD 37.2 billion), up 9.6 percent from a year ago, CANSI reports.

On the other hand, combined profits of those shipbuilding companies declined 8.5 percent from a year ago to 4.07 billion yuan (USD 663.1 million) in the first seven months, according to CANSI. 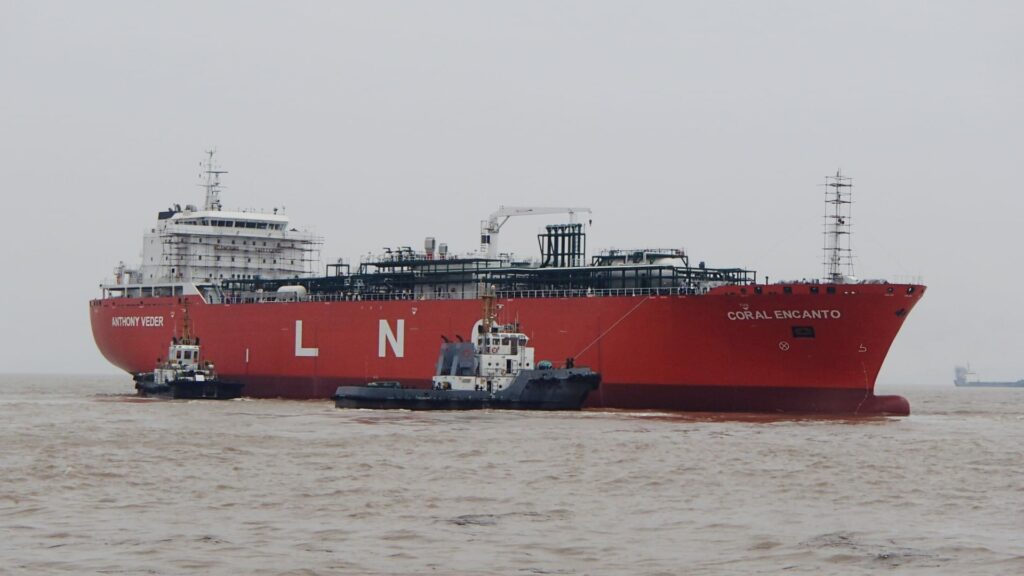