The tap issue was carried out through its fully owned subsidiary MPC Container Ships Invest B.V. and is expected to be used for the acquisition of more ships.

The bonds carry a floating interest rate of 3m LIBOR + 4.75% and the total nominal amount of bonds outstanding after the tap issue will be USD 200 million.

The company said that the tap issue was “significantly oversubscribed.”

Since its establishment last year, MPC Container Ships has been a very busy bee with building up of its fleet.

Rampant second-hand purchases of feeder boxships have brought the company’s fleet to 44 vessels.

Just this week the company splashed over USD 30 million to buy three boxships, those being 2,800 TEU AS Clementina,  AS Carolin and AS Camellia, all built in 2006. 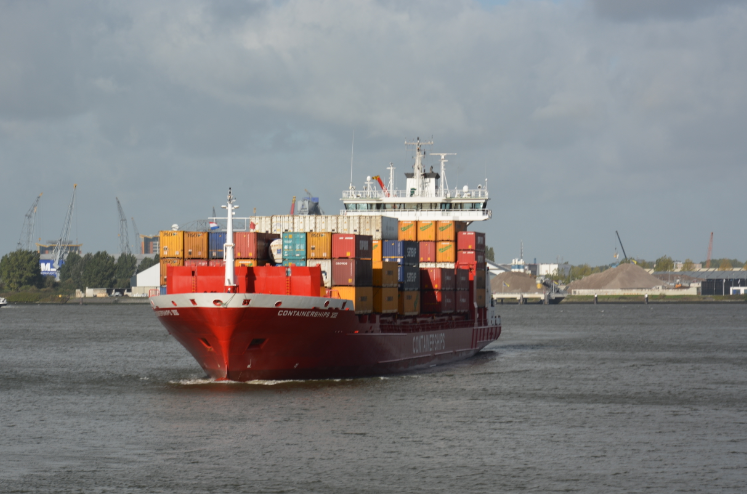