The Multiphase Flow Laboratory, Groningen (MPFLG) has just completed a groundbreaking six week test on a piece of process equipment, the Twister supersonic gas separator, commissioned by Samenwerkingsverband Noord-Nederland (SNN). This test, performed under the R&D project SepCO, pushed the DNV GL facility to the maximum.

Dennis van Putten, DNV GL Project Manager says “The test facility served as an independent check for SNN and gave confidence in the performance of the separator. In this instance, the multiphase flow laboratory produced test results that validated the safe and efficient use of the Twister supersonic gas separator for end-users.”

The gas separator utilizes pressure drop to generate droplets of heavy hydrocarbons and separates them from natural gas. It is applied in the upstream sector for gas treatment. The compact shape of the separator makes it suitable for offshore and subsea field developments.

The design of this device was specifically aimed at obtaining high separation performance for relatively lean gasses, i.e. gasses with low content of heavy hydrocarbons.

One of the key features of the MPFLG is that the multiphase pump can generate a maximum pressure drop of 25 bar in its closed loop system. The tests were performed with high pressure natural gas and varying amount of heptane to simulate the heavy hydrocarbon tail . With this test, DNV GL pushed its facility to the maximum with total power consumption for compression and cooling of 1.4 MW.

The internal fluid dynamics of the supersonic separator was validated by measuring the static pressure at 14 different locations inside the device. The separation performance was determined by measuring the composition at inlet and outlet and the liquid production rate of the separator. The knowledge of DNV GL’s experts on gas composition measurements and flow rate measurements was of paramount importance to accurately measure the performance.

The project was part-financed by the European Union, European Regional Development Fund and The Ministry of Economic Affairs, Peaks in the Delta. 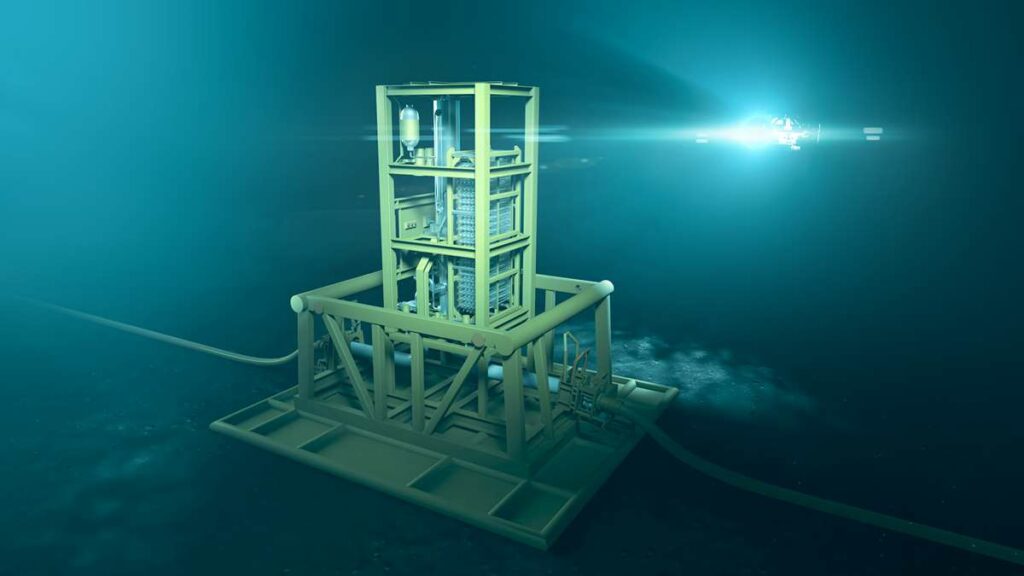