MultiClient Geophysical ASA (MCG) is pleased to announce the completion of the MC2D-MCG1281 survey in Barbados.

The already available dataset from phase one shows numerous structural closures and seismic amplitudes. Processed data from the second phase will be available in September 2013.

MCG has in cooperation with the Government of Barbados, acquired a modern long offset 2D seismic in the most prolific parts of the Barbados Offshore License Area. The survey covers the Barbados Through, the Tobago Basin and crosses the Barbados Ridge between the basins. The survey is designed to provide oil companies with an insight to the largely untested exploration potential offshore Barbados.

The result from the new seismic survey and existing wells in Barbados, suggest that there is a working petroleum system in place, comprising a source rock that is equivalent to that of the mature late Cretaceous La Luna Formation; Miocene, Oligocene and Eocene sandstone reservoirs; and multiple structural 4-way closures. 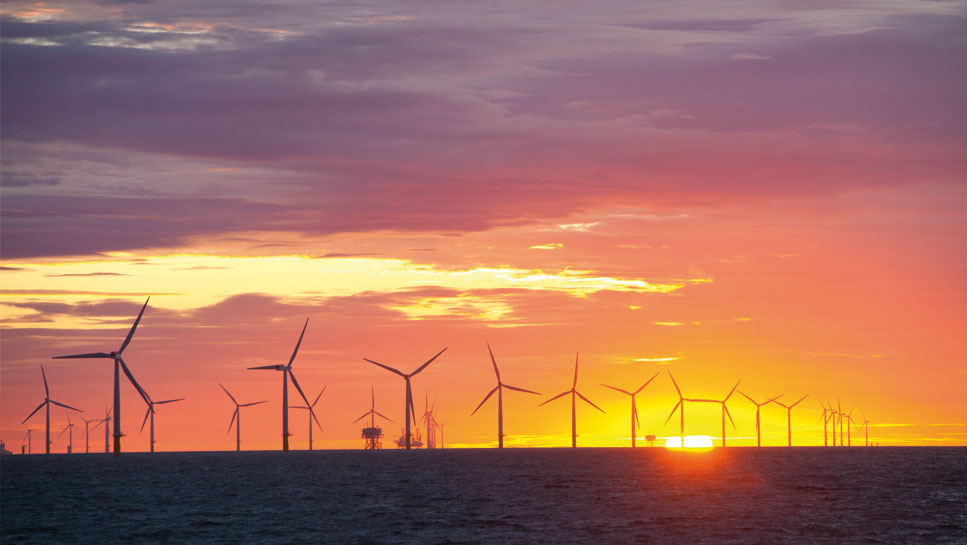