As informed, Myanmar’s ratification brings the number of states to accede to the treaty to 87, representing 92.5% of the world’s merchant fleet tonnage.

The IMO treaty ensures that adequate compensation is available to persons that suffer damage caused by oil spills when carried as fuel in ships’ bunkers. The convention applies to damage caused on the territory, including the territorial sea, and in exclusive economic zones of states under the convention.

Under the convention, a registered owner of a vessel is required to maintain compulsory insurance cover, and there is also the requirement for ‘direct action’ – which allows a claim for compensation for pollution damage to be brought directly against an insurer.

Also on January 19, the Republic of Armenia joined the Convention on the International Maritime Organization, becoming the latest member of IMO.

With the acceptance of the convention by Armenia, the number of IMO member states stands at 173, with a further three associate members. 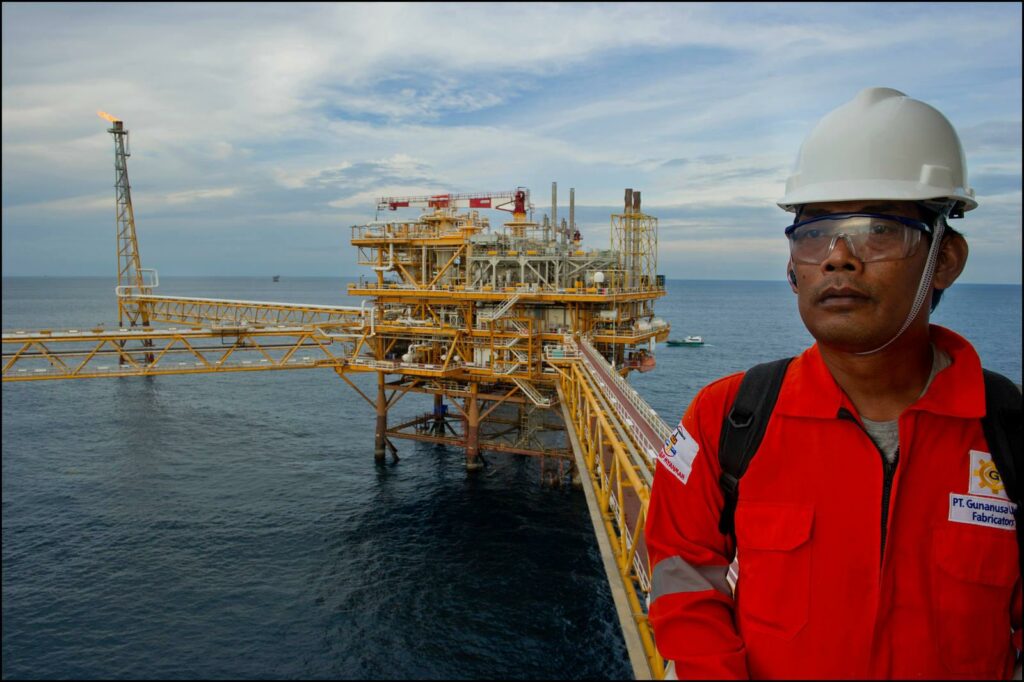 TotalEnergies withdrawing from Myanmar amid ‘worsening situation’
Posted: 4 days ago
UAE set to introduce green ship recycling regulations
Posted: 15 days ago
IMO to expand number of council members to 52
Posted: about 1 month ago