N-Sea is set for an unexploded ordnance (UXO) clearance campaign for the Viking Link project planned to start mid-May.

The contract is part of a high profile project for the installation of a subsea power cable between the UK and Denmark. The project consists of a proposed 473-mile long electricity interconnector between Bicker Fen near Boston and the substation Revsing in southern Jutland, Denmark.

The second phase will involve the identification and on-site detonation of any UXOs found in the area, the company explained.

N-Sea chief commercial officer Gary Thirkettle said: “We are delighted to have been awarded this contract and be involved in the Viking Link project.

“This is an exciting project to work on, particularly with the use of our MagSense frame, which collects highly accurate data while enhancing the efficiency and safety of the detection process.”

Project manager at Energinet, Rasmus Juncher, said: “On behalf of the entire Viking Link project team, we are very happy to see the UXO survey campaign commence. After several years of planning, from the UXO desk study through to the tender phase, we are now entering the execution phase. I look forward to working with N-Sea throughout the survey and UXO inspection campaign and building a successful relationship.” 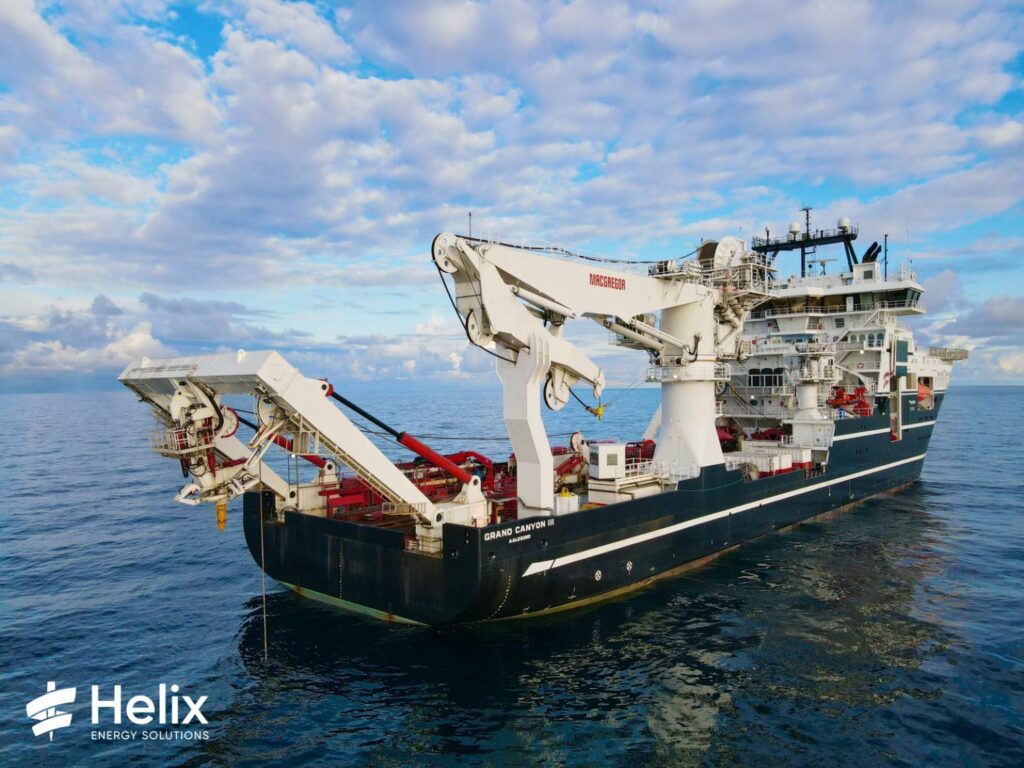