North Atlantic Drilling Ltd. (NADL) and Seadrill Limited announced on August 15, 2013 that the companies were actively engaged in specific discussions with the potential to bring in a strategic partner as a major owner in NADL. The parties have made solid progress in these discussions but have not yet been able to find a mutually acceptable solution to all transaction parameters, including treatment of minority shareholders.

In view of the commitment NADL has given to its shareholders to list the company, Seadrill has decided to put the current discussions on hold and NADL will proceed with an independent listing on NYSE. The Company expects to file with the SEC during the fourth quarter and proceed with the offering in due course following the SEC review process.

The recent discoveries in the Barents Sea and Newfoundland by OMV, Lundin and Statoil have further highlighted the attractiveness of the harsh environment market. In order to position the fleet to meet this new market NADL is presently in final discussions with Jurong shipyard in order to upgrade the newbuilding West Rigel to meet full year drilling operations in Arctic waters.

Seadrill remains fully committed as long term shareholder in NADL and believes that establishing NADL as an independently listed and financed entity is an important strategic goal. The Board will continue to look for strategic partnerships which can strengthen the company’s Arctic experience and market position with the target to create additional value for all shareholders. 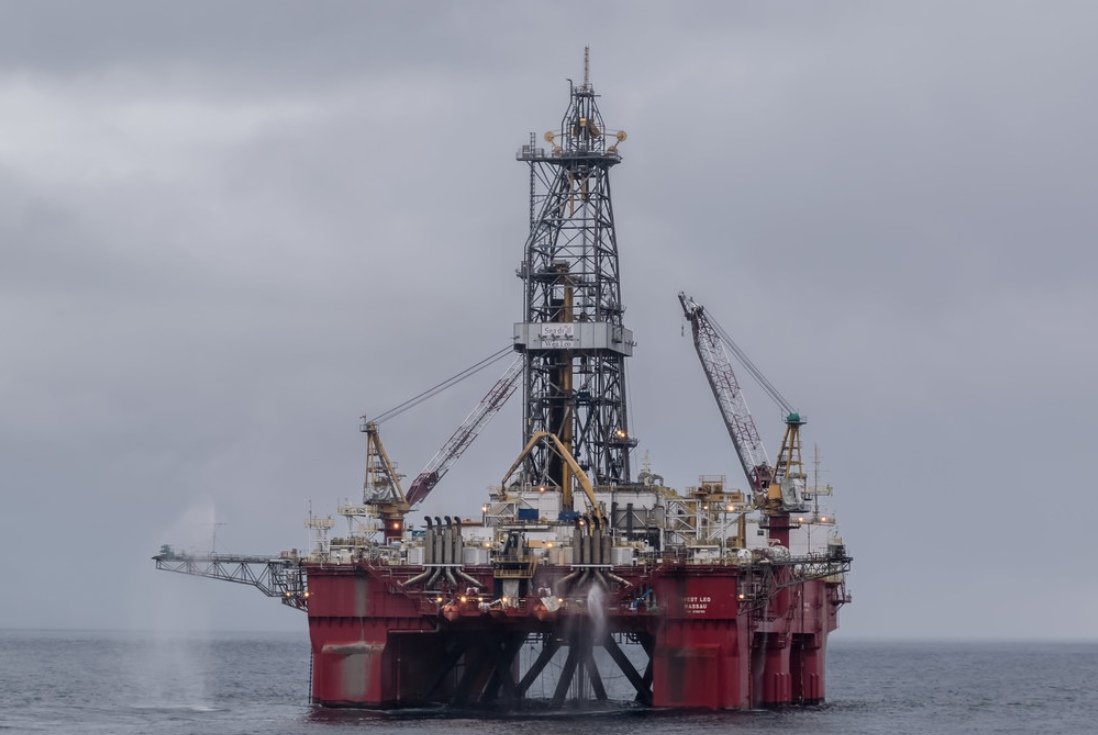