The transaction was completed with attractive rates reflecting Gulf LPG’s financial strength and credit quality. The occasion was marked by a signing ceremony held yesterday at QNB’s head office in Doha.

On the occasion of the agreement’s signing, Muhammad Ghannam, Chairman of Gulf LPG and Managing Director of Nakilat, said: “Nakilat values the strong partnership we have with Milaha and the achievements of Gulf LPG reflect the success of this synergy.

“The transaction with QNB demonstrates our ability to attract significant financing to projects and further cements Nakilat’s strong reputation in the financial community. I thank QNB for providing us with this opportunity to build upon the close relationship already well-established between our companies. We look forward to further collaboration with QNB and with other Qatari banks.”

Abdulla Mubarak Al Khalifa, General Manager Corporate Banking from QNB Group, said that QNB enjoys a long – standing strategic business relationship with Milaha and Nakilat and is proud to be the financing bank for such a significant project. QNB Group is always keen to support and contribute to the development plans and investment of Qatar, he added.

On the occasion of the signing ceremony, H.E. Sheikh Ali bin Jassim Al Thani, Chairman and Managing Director of Milaha, said: “Milaha’s established strategic relationship with Nakilat is highly regarded; with Milaha being the largest shareholder.

“Milaha is proud to be a pioneer and founder in the maritime industry and this is reflected in the company’s sound financial position and aims in achieving a global network. The successful completion of this transaction should increase the prospect for future similar transactions for both Gulf LPG and its strategic financial partners. We would also like to thank QNB for their support to the Qatari shipping industry as highlighted by this commitment.” 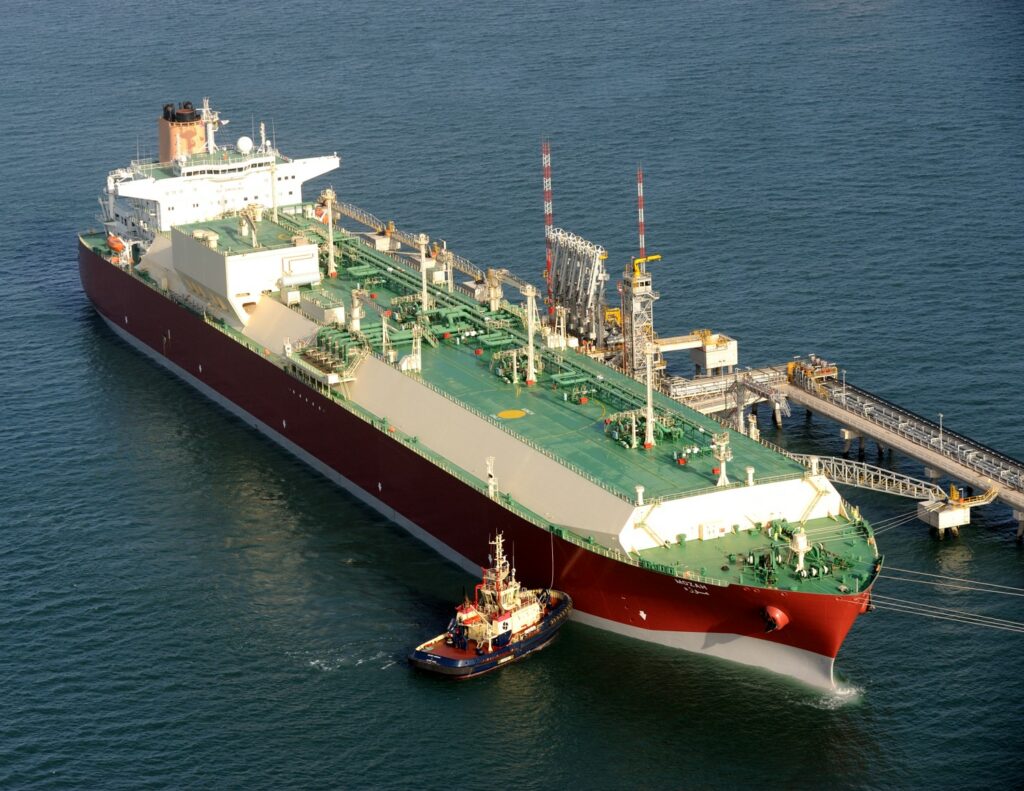