Nakilat’s long-term goal is to transfer management and operations of all its wholly-owned vessels to its NSQL subsidiary.

The handover of Nakilat’s LPG ships to in-house management and operations began in February 2012 and was completed in stages — Al Wukir on February 11, Bu Sidra on April 12, Lubara on May 14 and Umm Laqhabon June 15.

Nakilat had expanded its workforce in preparation for the transition, recruiting personnel with capabilities and experience suited to supporting the company’s new role as a ship manager and operator.

Objectives of the transition include increased efficiency and the assurance of operational excellence for Nakilat’s customers and stakeholders, via the strengthened integration of fleet operations and increased in-house controls.

Muhammad Ghannam, Managing Director of Nakilat, said: “The transfer of ship management and operations responsibilities marks an historic moment for Nakilat, further widening its role in enhancing and diversifying Qatar’s maritime sector in support of the sustainable development of the country, as outlined in the Qatar National Vision 2030. I would like to thank STASCO and Nakilat’s Fleet team for their work towards this great achievement.”

Abdullah Al Sulaiti, Deputy Managing Director of Nakilat, said: “NSQL’s ship management operational role is a major milestone event for Nakilat and a major achievement for the State of Qatar. Nakilat was created with the dual purpose of supporting the Qatari hydrocarbon industry by providing a floating pipeline for the nation’s LNG industry and creating a vehicle to diversify Qatar’s economy. Today’s ship management announcement should be viewed as further evidence of Qatar’s dynamic capabilities and the maturing of Qatar’s shipping industry. Nakilat is the owner of the world’s largest LNG fleet and now a premier ship manager as well.

“I also take this opportunity to thank STASCO for their ship management role on our behalf, and for their guidance and assistance during the past five years. We look forward to their continued support until the transition of all LNG ships to Nakilat is completed.”

Nakilat is also responsible for the development and, together with world-class joint venture partners, the operation of Erhama Bin Jaber Al Jalahma Shipyard in Ras Laffan, now established as a global hub for ship maintenance, repair and construction and bringing further diversification to the Qatari economy. 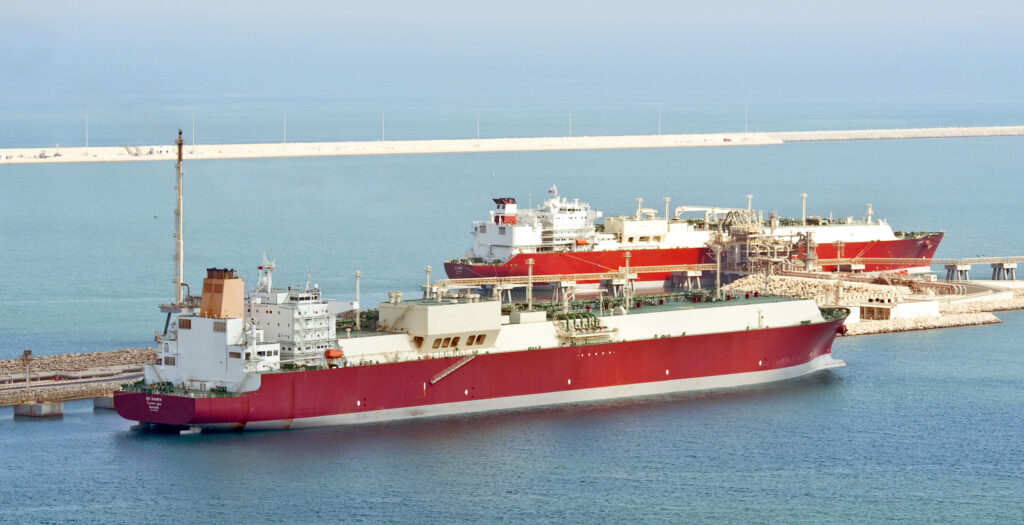